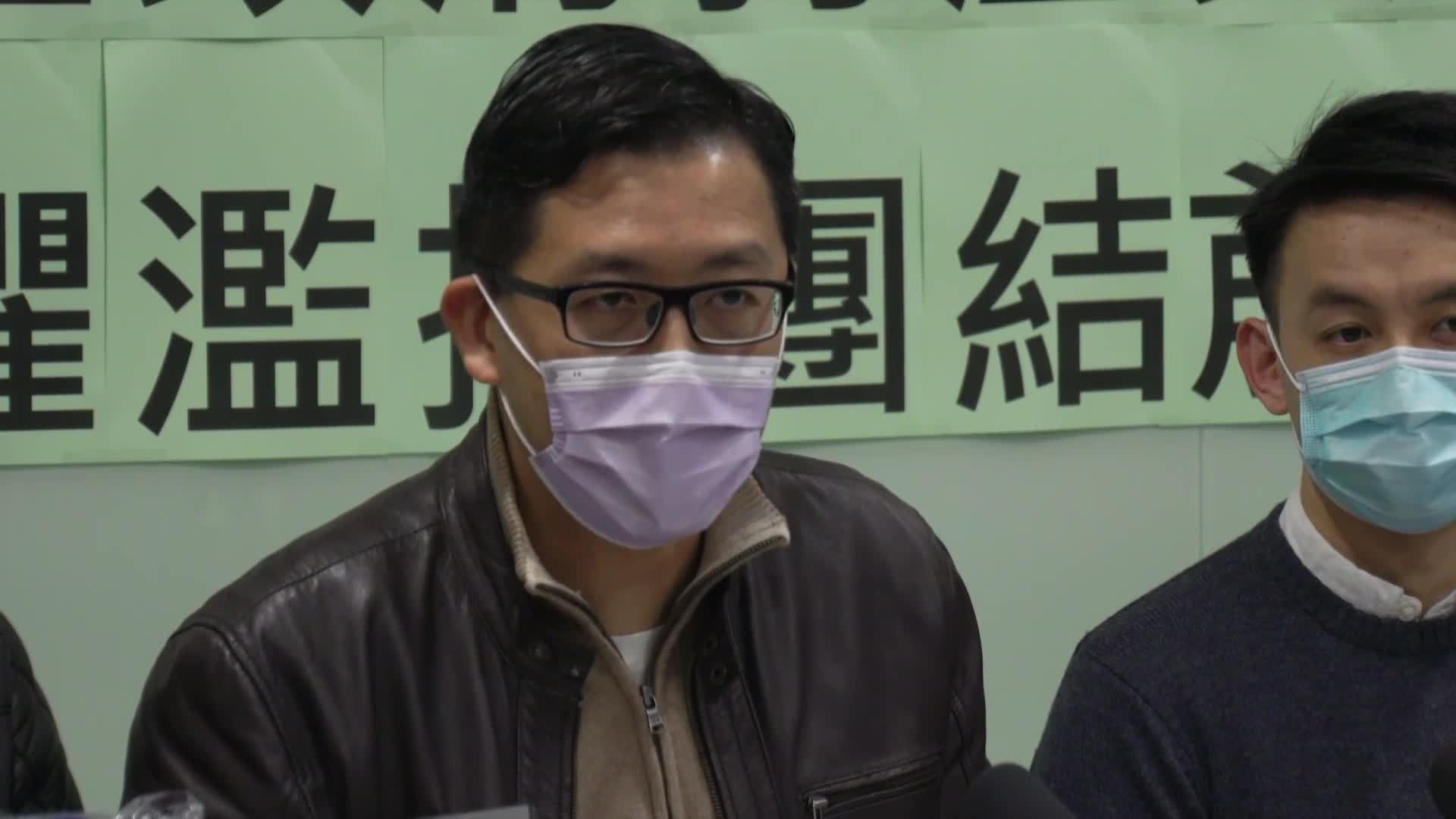 Speaking after he and several party colleagues were released on bail, Lam said that the ‘true motive’ of the arrests was “to make Hong Kong people silenced [sic],” and accused the authorities of seeking “to create the chilling effect.”

“If the government threatens us or tries to intimidate us and then we just change ourselves and change our political views then that is not a political party, that is just some pro-Beijing puppets,” emphasised Democratic Party Chairman Lo Kin Hei.

Fifty-three opposition figures and activists were detained by Hong Kong authorities on Wednesday for allegedly breaking the national security law.

Three of the arrested were not released, including former Democratic Party Chairman Wu Chi-wai who remains in custody after it was revealed that he had failed to surrender his British National Overseas (BNO) passport, while activists Joshua Wong and Tam Tak-chi remain behind bars as they were already imprisoned on other charges.