Turkey: Erdogan calls storming of US Capitol ‘disgrace for democracy’ 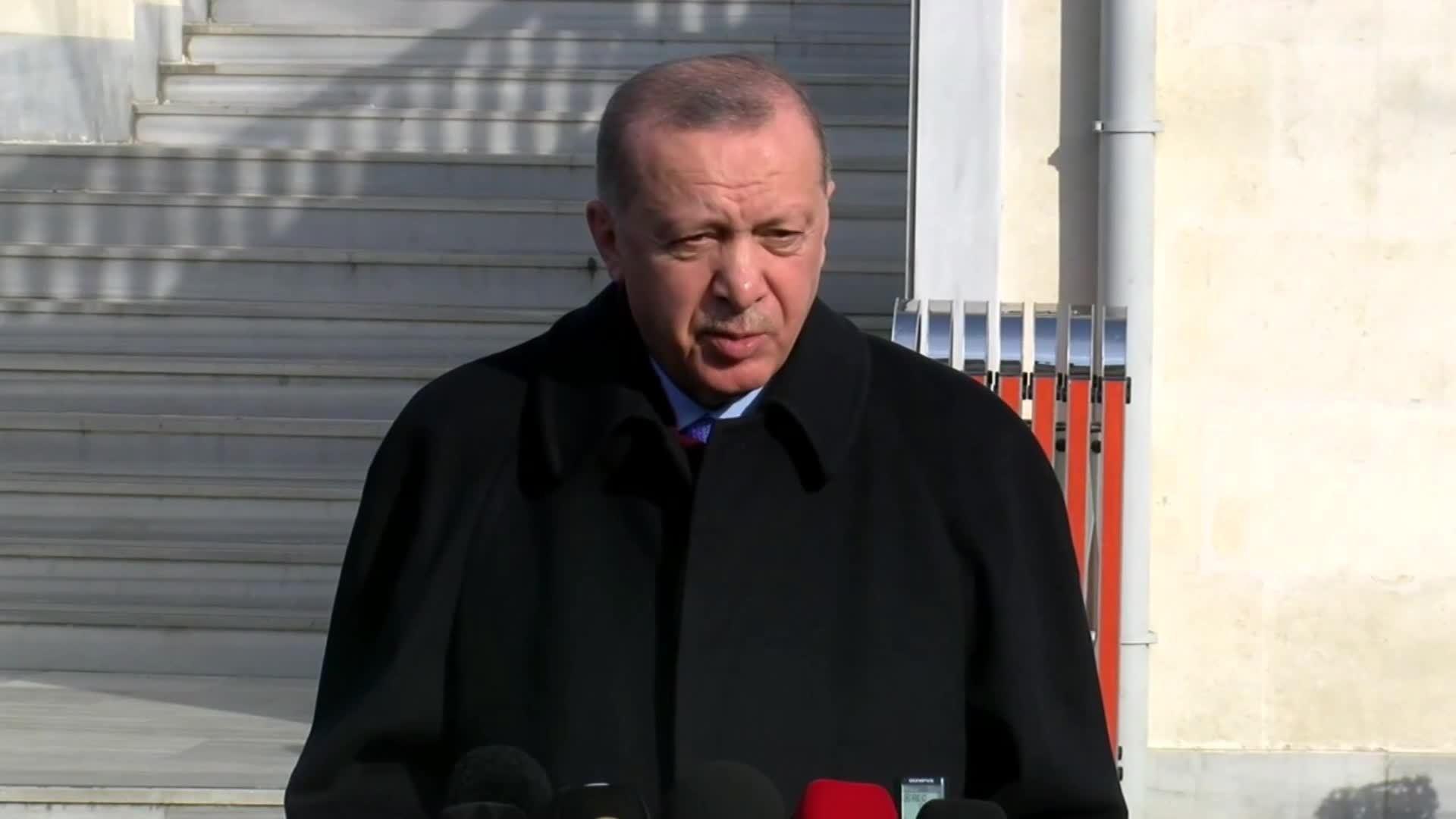 Turkish President Recep Tayyip Erdogan called the storming of the US Capitol by supporters of President Trump a ‘disgrace for democracy’, speaking at a news conference in Istanbul on Friday.

“This process in the US, which is known as the cradle of democracy when it comes to words, has really shocked all humanity. It has also shocked us the same way,” said Erdogan.

He went on to compare the unrest with the attempted military coup in Turkey in 2016.

“Remember the US government and media, remaining completely silent during the July 15 coup attempt, and propagating quite different messages. And remember again what kind of messages they had back then bordering on threats during the Gezi events,” he said.