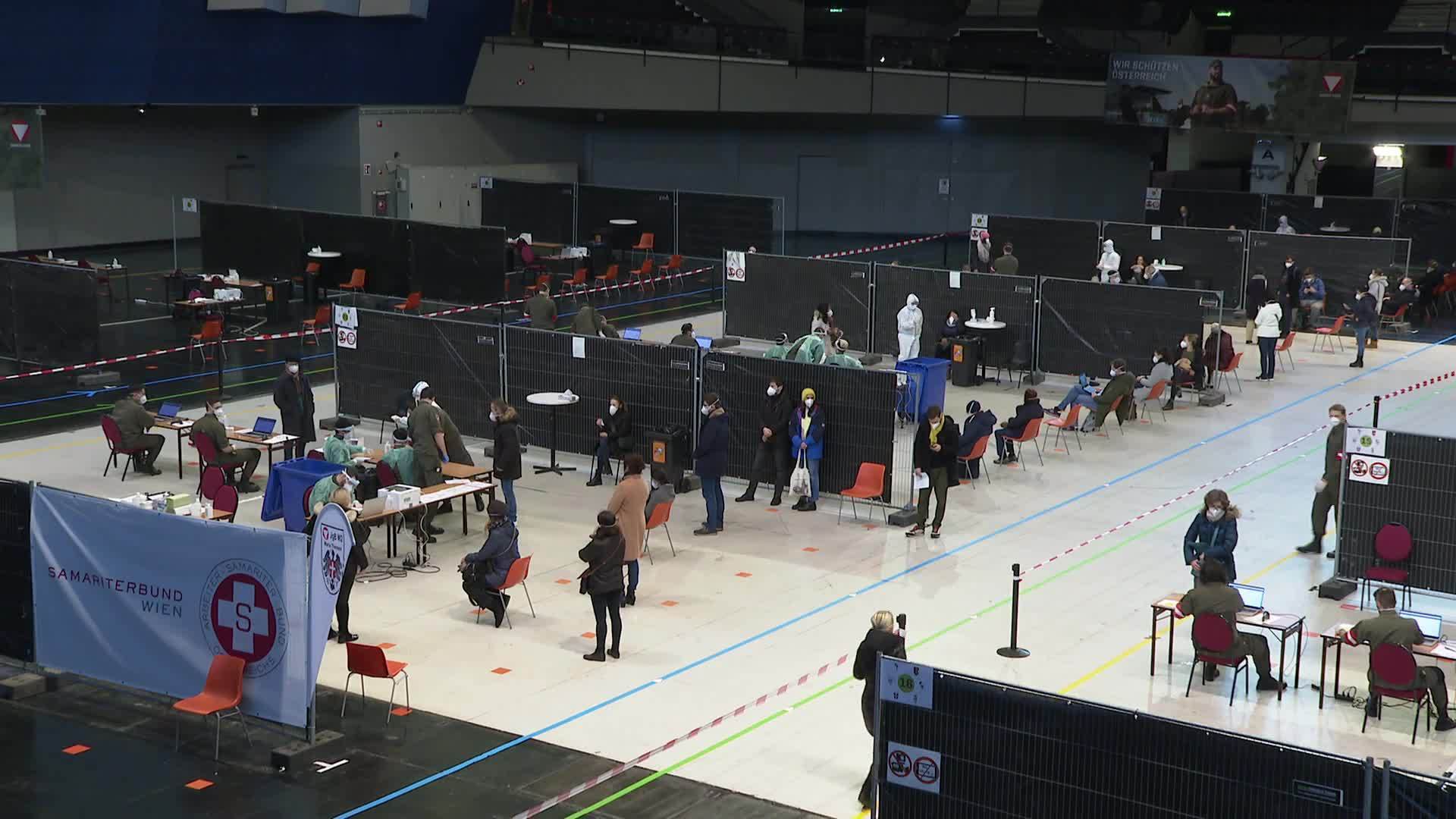 A second round of mass COVID testing started in Vienna, on Friday, as seen in the city’s Wiener Stadthalle arena, transformed into a giant testing centre.

Vienna residents were seen getting free of charge COVID antigen tests inside the stadium facilities set up by military forces.

“The test runs from January 8 to January 17. We have 24 test lines here. In terms of capacity, we manage around 18,000 tests per day here, ” said Stefan Koroknai, the test site’s military commander.

The mass testing campaign comes as the Austrian government is reportedly contemplating an ‘entry test’ scheme, where citizens will be required to show a negative test for entry to events and hospitality venues.