Iran: Khamenei says no to ‘American and British vaccines’, slams US ‘democracy’ after Capitol storming 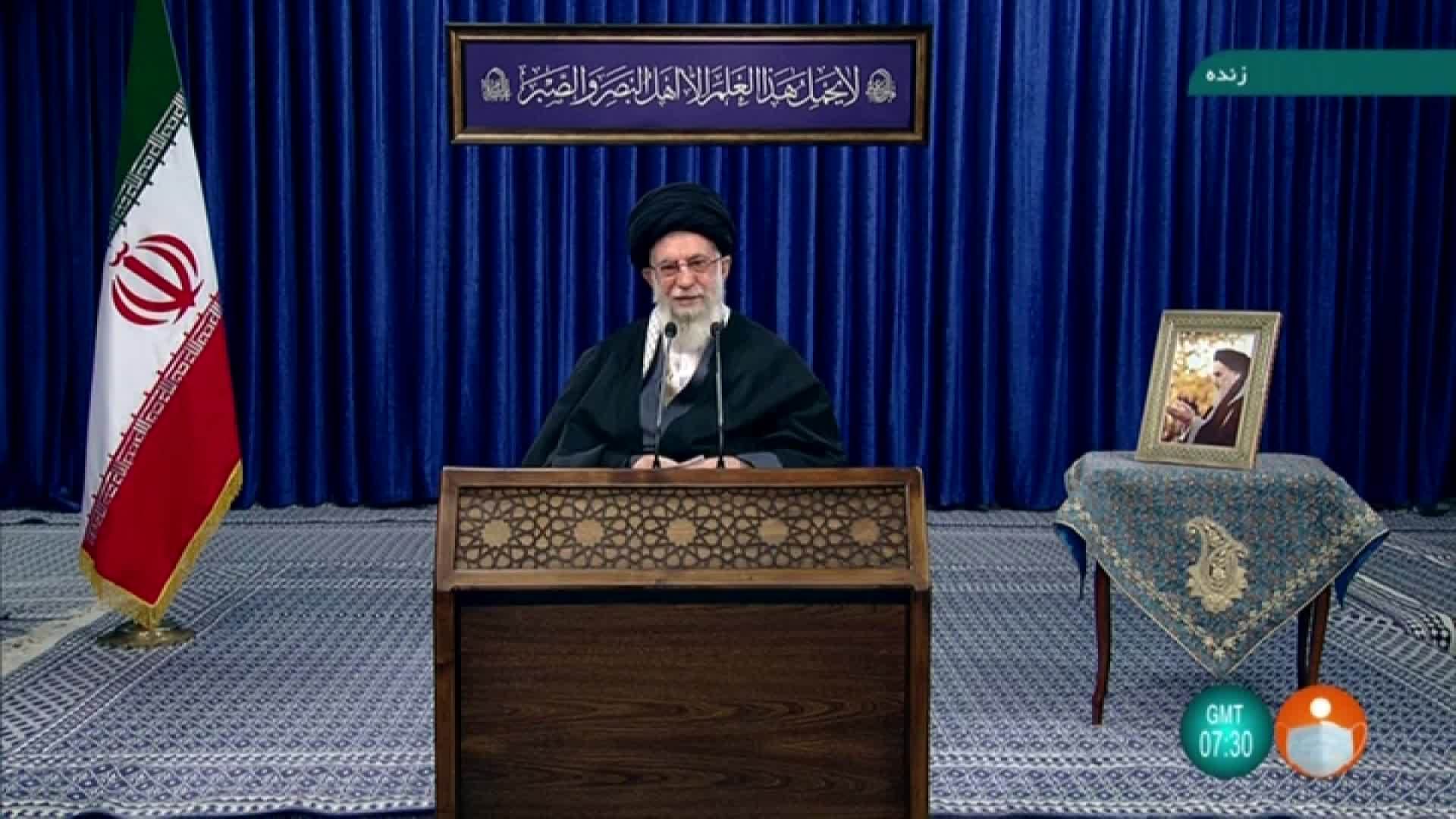 Iranian Supreme Leader Seyyed Ali Khamenei delivered a televised speech on the occasion of the anniversary of the demonstrations of the people of Qom against the Pahlavi dynasty on January 9, 1978.

Khamenei who was speaking in Tehran on Friday slammed the US for its policies in the aftermath of the storming of Capitol by supporters of President Donald Trump. The Iranian Supreme Leader also said Iran would not be importing COVID-19 vaccines produced by the UK or the US.