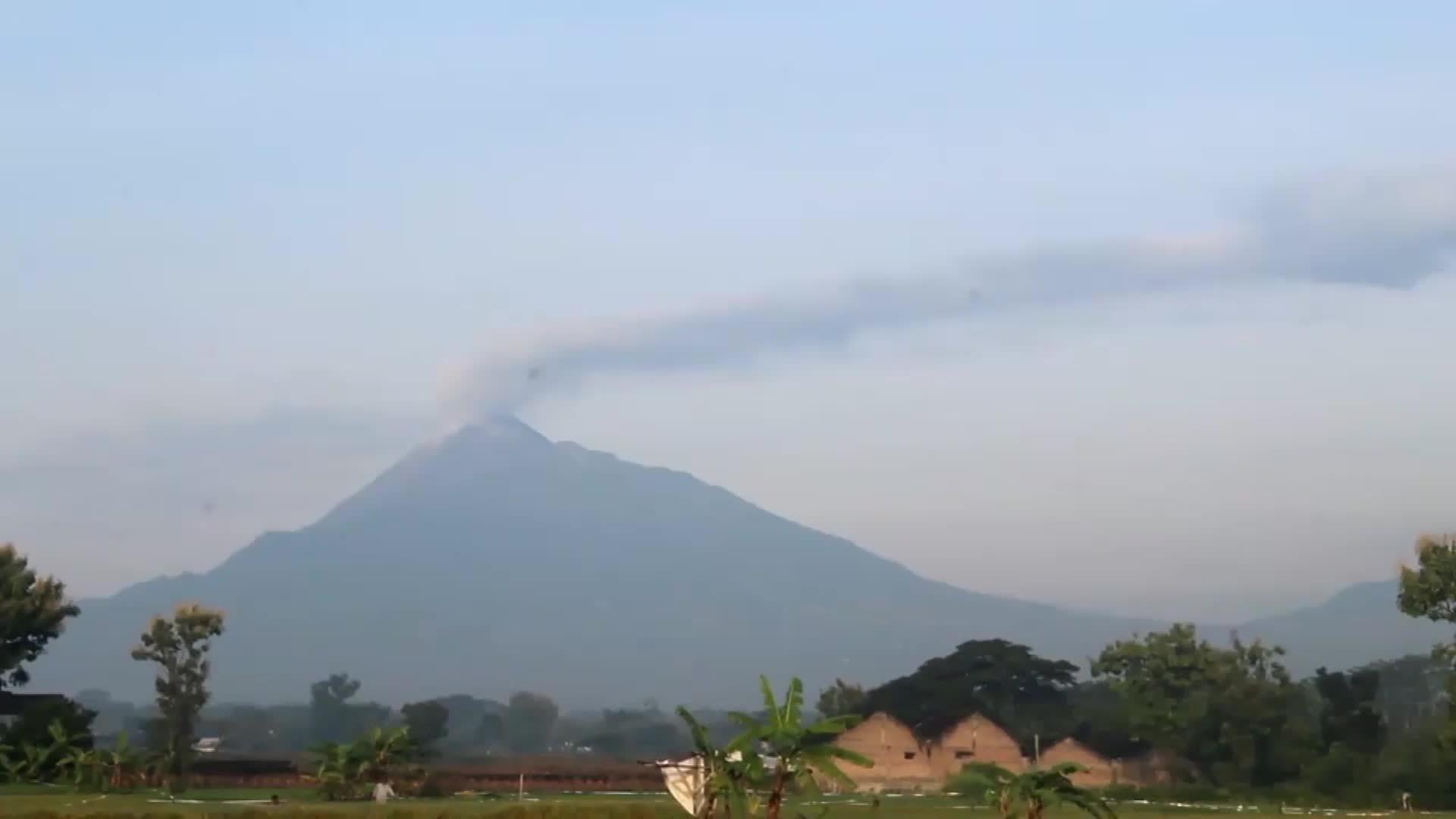 Indonesia’s most active volcano Mount Merapi, located on the border of Yogyakarta and Central Java, was seen spewing clouds of smoke and debris on Thursday as hundreds of residents were evacuated to safety.

The hot smoke is billowing as high as 200 metres (656 feet) above Mount Merapi causing concerns among the local authorities who had reportedly displaced at least 500 residents from the neighbouring villages of the city of Megalang.

“Mount Merapi erupted this morning. I returned with the family to evacuate. I am very worried. Indeed, Mount Merapi is like that, I am afraid because it has always erupted big,” said Jumy Sumiati, a refugee sheltering at one of the evacuations centres in Tlogolele.

The volcano started spewing hot clouds at 08:00 local time (01:00 AM GMT), according to Ahmad Sopari, an officer of the Research and Development Center for Geological Disaster Technology (BPPTKG).