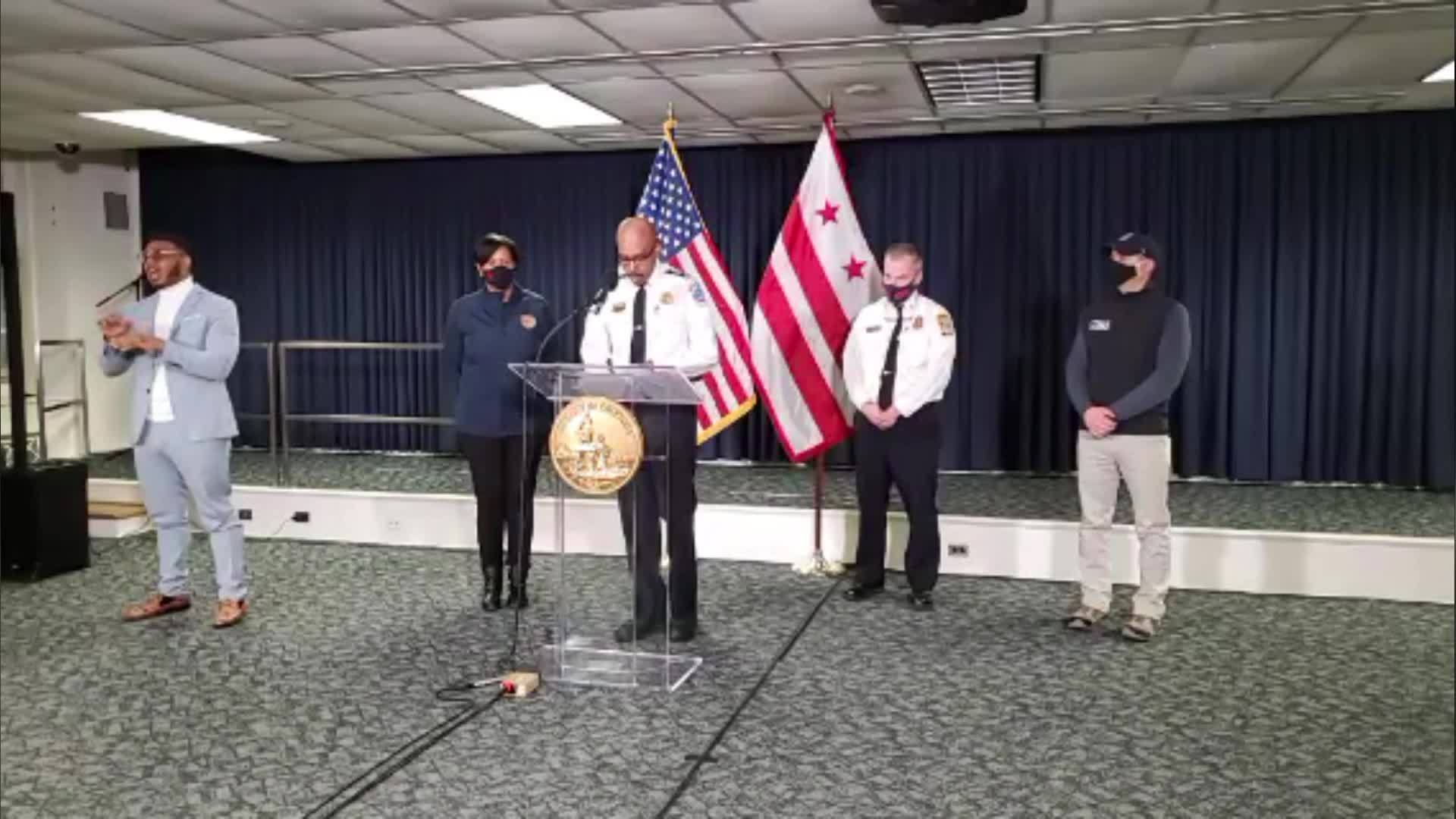 Four people died and 52 were arrested after Trump supporters stormed the US Capitol said DC Police Chief Robert J. Contee during a late-night presser in Washington DC on Wednesday.

“As of 9:30 today we have made in excess of 52 arrests, four arrests for carrying pistols without licenses, one arrest for possession of prohibited weapons, 47 arrests related to curfew violations and unlawful entry, 26 of these 52 arrests were made on U.S. Capitol ground,” Contee stated.

The police chief explained that one female trespasser was shot dead by US Capitol police officer and later died in hospital. Three other protesters also died of “medical emergencies” around the Capitol grounds, he added.

Speaking at the presser, DC Mayor Muriel Bowser, firmly condemned “an unprecedented attack” on US democracy insisting President Donald Trump be held accountable for the incident.

“His constant and divisive rhetoric led to the abhorrent actions we saw today and sadly it led to a loss of life that will forever stain what could have been, and what should have been, a peaceful transfer of power. Again, he must be held accountable,” Bowser said.