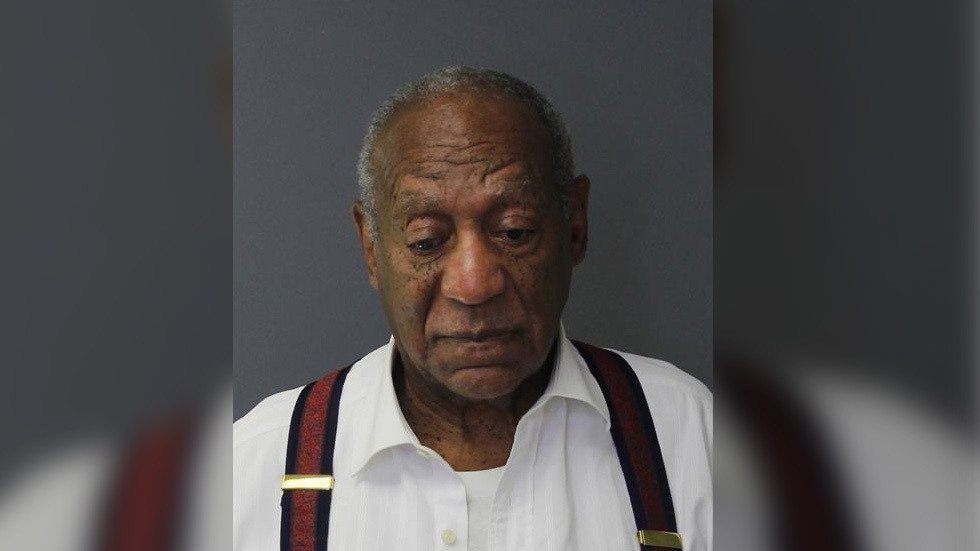 Iconic comedian-turned-sex-offender Bill Cosby was ripped for condemning the “shameful assault” on the US Capitol by pro-Trump protesters on Wednesday in a statement from prison.

Cosby published the statement on Twitter and Instagram – following in the footsteps of world leaders who also condemned the incident – hours after supporters of President Donald Trump charged on the Capitol in protest of Congress’ confirmation of President-elect Joe Biden’s 2020 election victory.

Windows were smashed and items were looted during the charge, which also led to four fatalities – including one Trump-supporting woman who was shot by police.

Also on rt.com ‘Not conducive to the public good’: Scottish minister says UK should consider banning Trump from entering after Capitol riot

“Today, I was informed about the shameful assault that was waged on our democracy, the Capitol, and all of those great leaders (U.S. Representatives & Senators) who were elected by ‘We The People,’”declared Cosby, before ironically calling on fellow Americans to “conduct ourselves peacefully, with the purpose of decency.”

Today, I was informed about the shameful assault that was waged on our democracy, the Capitol, and all of those great leaders (U.S. Representatives & Senators) who were elected by “We The People.” https://t.co/UN1YIsefBw

Though the statement would not have looked out of the ordinary were it posted by any other celebrity, social media users were quick to call out Cosby’s choice of words, noting the nature of his conviction.

“Yeah man it sucks that the Capitol was entered without consent,”reacted one user, while another jokingly questioned whether fellow celebrity sex offender Harvey Weinstein had also issued a statement on the topic.

Several users expressed confusion over who had actually posted the statement, considering the comedian is currently serving a three-to-ten-year prison sentence at Phoenix’s State Correctional Institution for drugging and sexually assaulting at least one female victim.

Since his imprisonment, Cosby has repeatedly published statements on current affairs through his social media accounts, though without mentioning his current predicament behind bars.