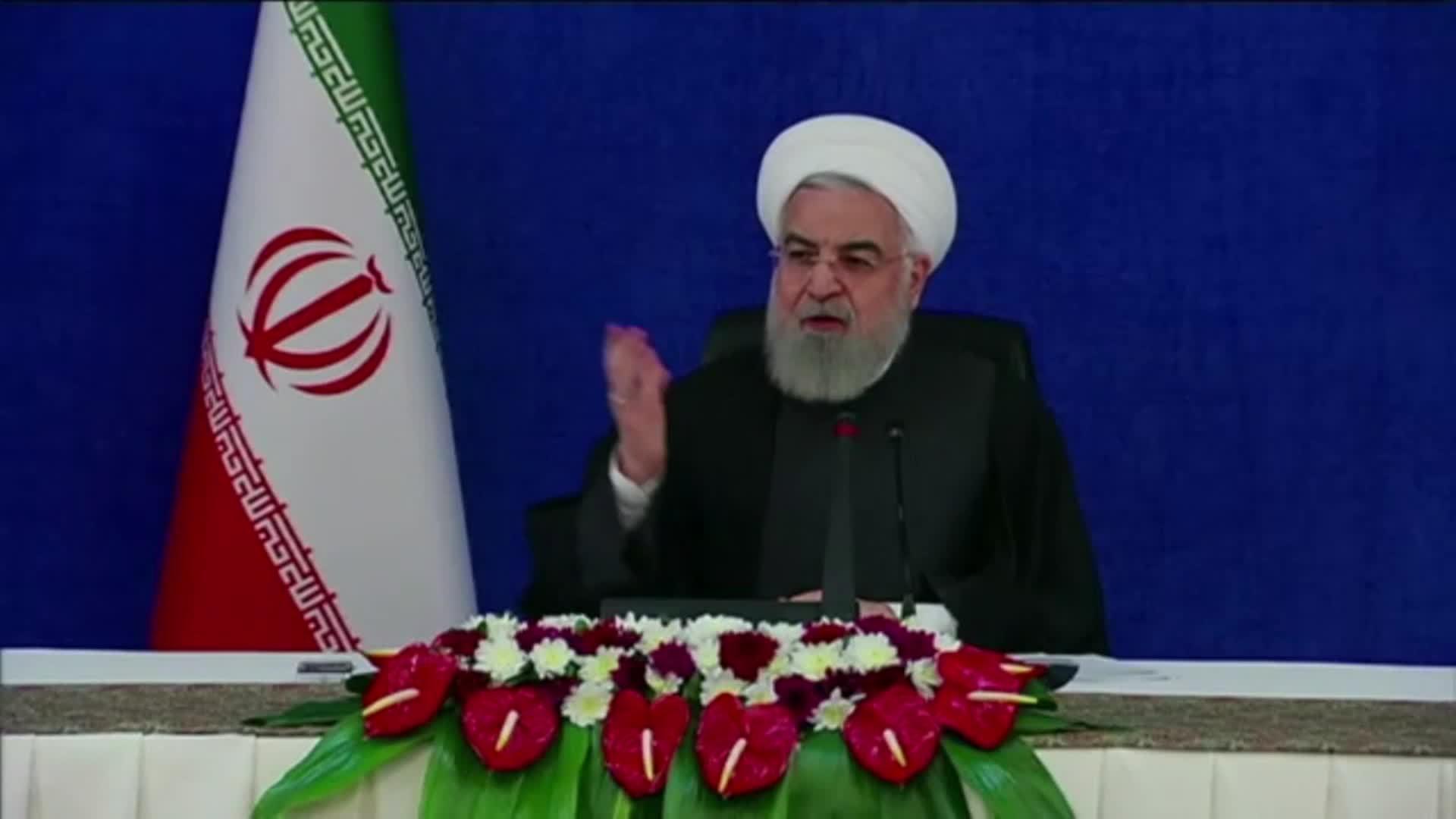 Iranian President Hassan Rouhani said the storming of the US Capitol showed “how vulnerable” Western democracy is, during a meeting in Tehran on Thursday.

Rouhani accused US President Donald Trump of damaging “the reputation of his country. He caused trouble for US relations with the whole world.” “What great blows he gave to our region, to Palestine, to Yemen, to Syria, to all the regions of the world.”

“I hope this is a lesson for the whole world, and a lesson for future White House rulers,” Rouhani continued. “Those who come and take power in two weeks should make up for it. The should turn [the situation] around to the position that the American nation should have, that of a great nation.”

Rouhani also touched down on the trial into the Ukranian International Airlines flight shot down in in January 2020 by the Islamic Revolutionary Guards Corp, saying that “the final result of this court can be a real comfort to the families and also compensation for the damage it caused to the position of aviation in the Islamic Republic of Iran.” “God willing, this court will compensate them all.”