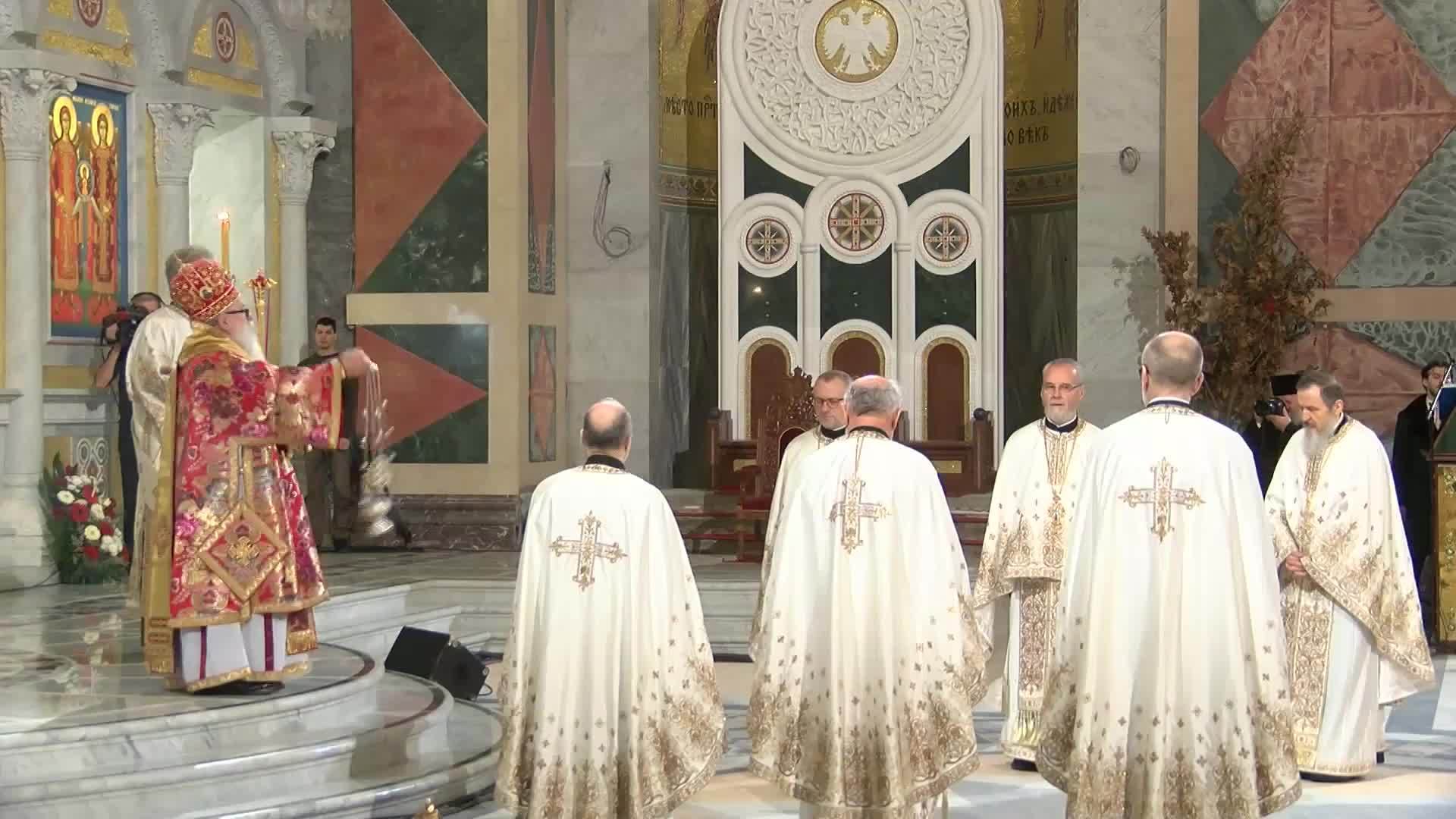 The service was attended by hundreds of worshippers, although in a significantly smaller scale due to COVID restrictions. Head of the Serbian Parliament Ivica Dacic, Minister of Foreign affairs Nikola Selakovic and members of Royal family and the Catholic Archbishop Stanislav Hocevar were among the more notable attendees.

Serbia celebrates Christmas according to the Julian calendar. On this day, Christmas is also celebrated by worshippers in Russia, Georgia, Bulgaria and Macedonia, among other countries.