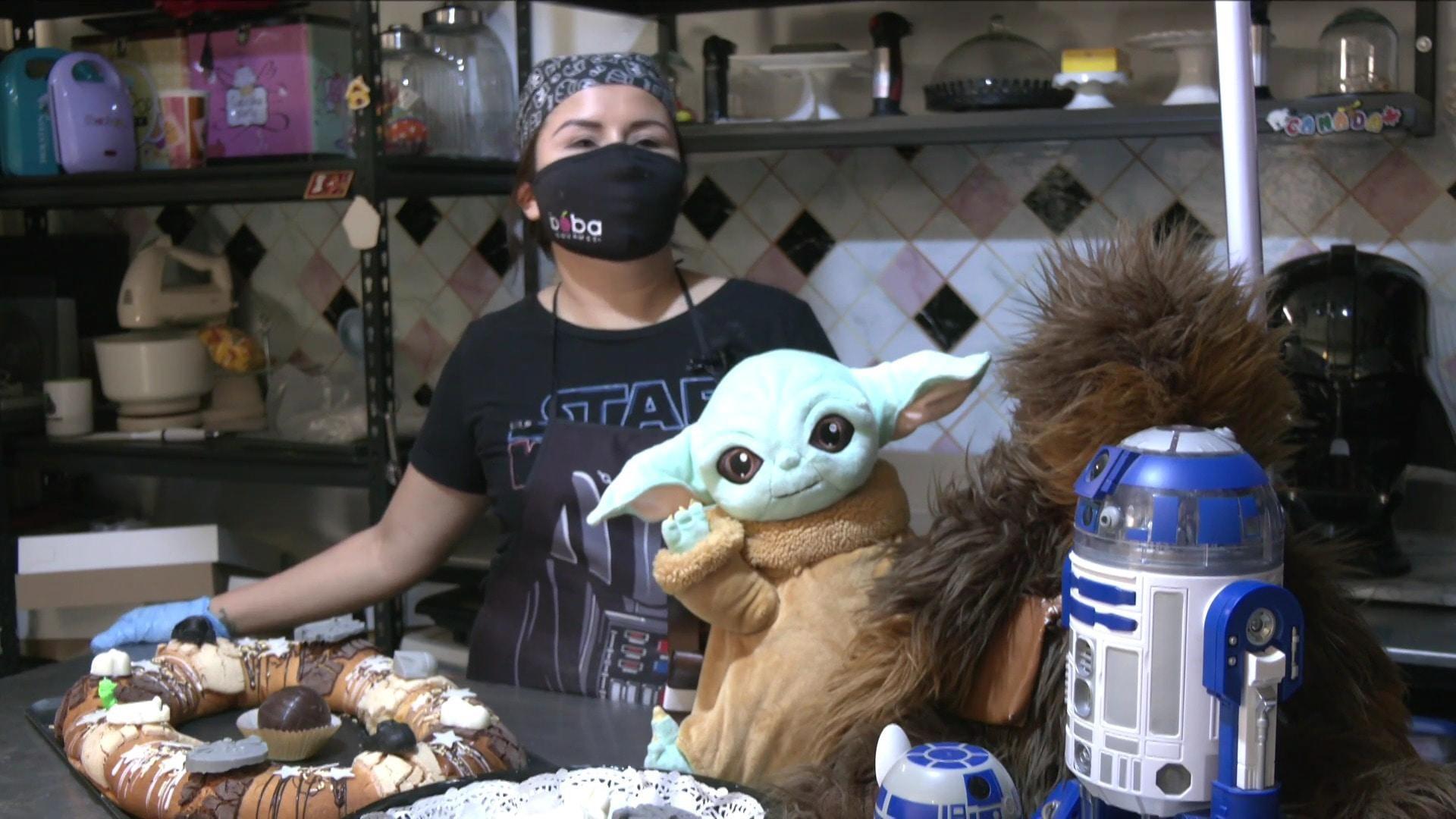 In an unusual twist, Mexican baker Veronica Damiron has swapped the Star of Bethlehem for the Death Star when baking for the Epiphany.

Her move away from using the more traditional baby Jesus figures for the cakes she bakes for January 6 has, according to her, been branded by some as ‘controversial.’ However, it has proved to make the baker a viral sensation, “We get comments from all over the world. I never imagined this success,” she said.

There were multiple reasons behind the cake. “Mainly because we are fans of the Star Wars saga and also because due to the pandemic we had to invent an innovative product that would attract more customers,” she said.

The Star Wars king cakes are priced at 650 pesos (€27; $33) and it takes at least three hours to produce them. Due to COVID restrictions imposed by the authorities in Mexico City, it can only be ordered for home delivery.

Known as Rosca de Reyes in Spanish-speaking countries, this bun is one of the traditional Christmas sweets. It is made with a sweet donut-shaped dough and is garnished with slices of candied fruit. That’s one sweet cake to be chewbacca’ing on.