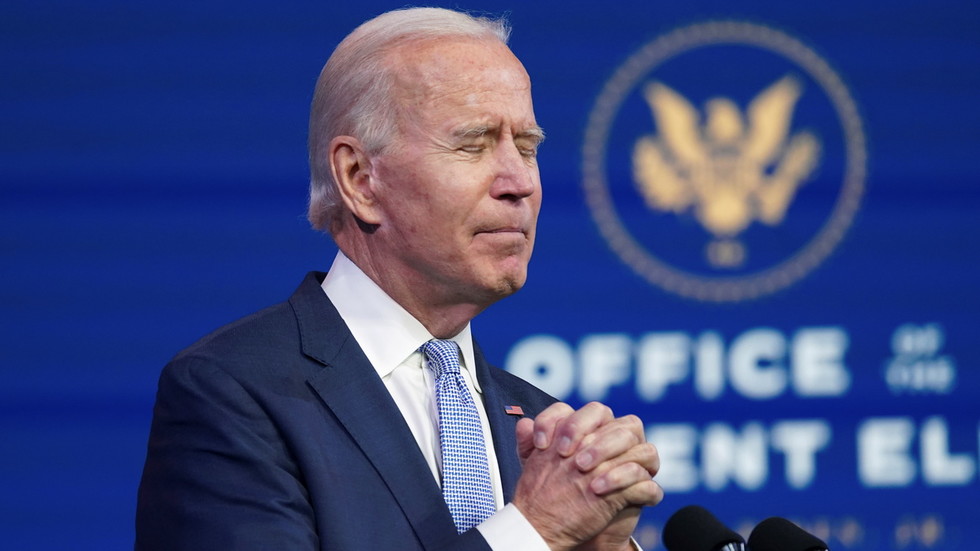 Joe Biden’s presidential election victory has been certified by Congress despite objections by Trump loyalists. The certification process was disrupted earlier when a mob broke into the Capitol.

Speaking at the end of a joint session of Congress, Vice President Mike Pence confirmed that Biden’s term will begin on January 20.

A group of GOP lawmakers made a last-ditch effort to stall the certification process by challenging election results in Arizona and Pennsylvania. Both attempts were resoundingly defeated by Congress.

The session was disrupted on Wednesday afternoon, as lawmakers were rushed to safety when a large crowd of Trump supporters broke into the Capitol building and clashed with police.

The National Guard was deployed and tear gas was used to disperse the intruders. A woman was fatally shot on Capitol grounds. Three more people died from “medical emergencies,” according to DC police. At least fourteen police officers were injured in the riot, and 52 people were arrested.

Biden condemned the violence as “an unprecedented assault” on democracy that “borders on sedition.”

In a tweet, Trump urged “everyone at the US Capitol to remain peaceful,” and later asked his supporters to “go home now.”

At the same time, he repeated claims of widespread voter fraud: “I know your pain. I know you’re hurt. We had an election that was stolen from us.”