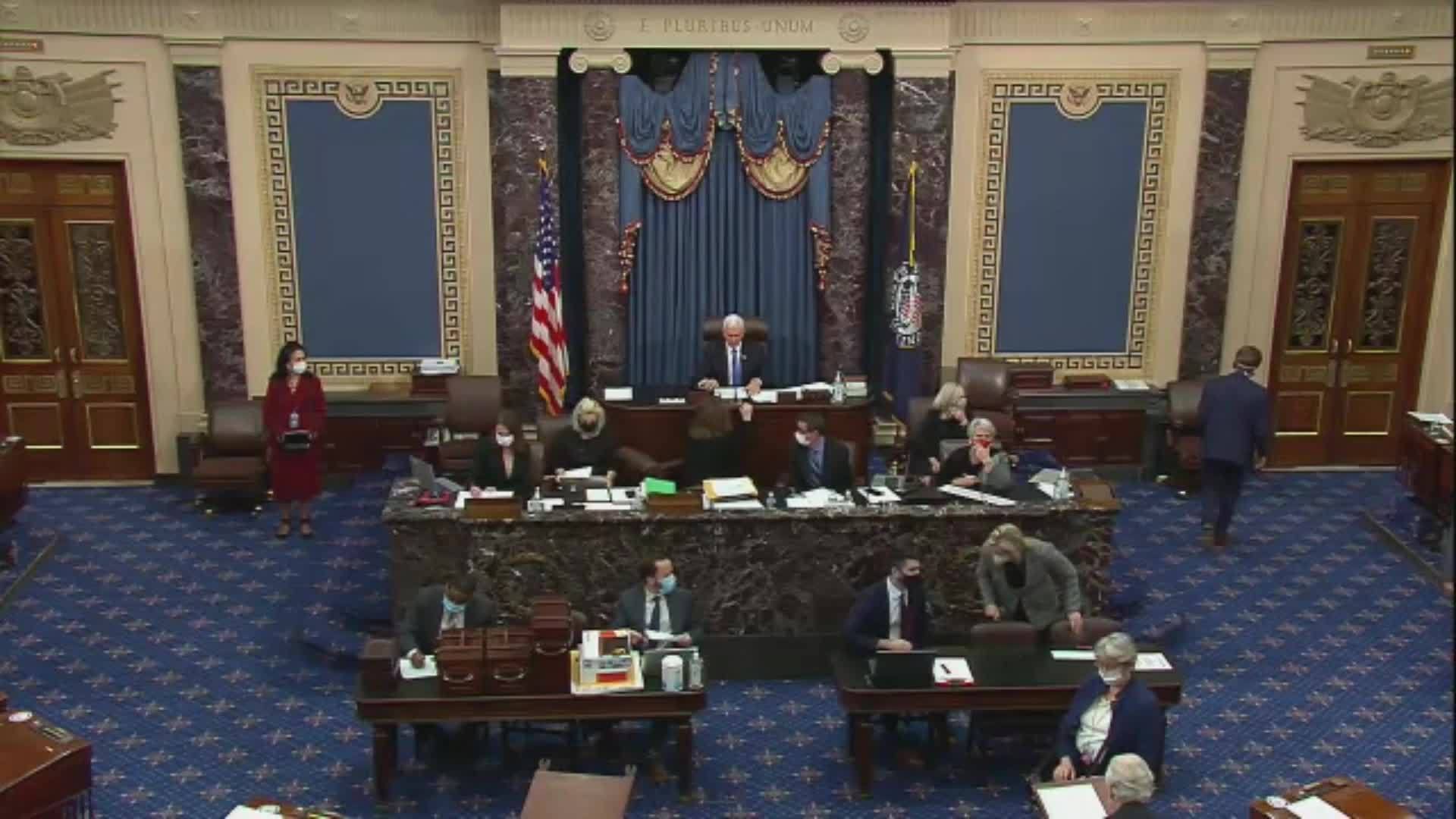 US Senators voted overwhelmingly to reject the overturn of Arizona presidential election results in Washington DC on Thursday.

The vote came after security forces evicted supporters of US President Donald Trump from the Capitol. Four people were killed and at least 52 were arrested in the unrest.

After the rioters were pushed away from the building, senators resumed the certification of the electoral college votes which is set to confirm Joe Biden as the next US President.