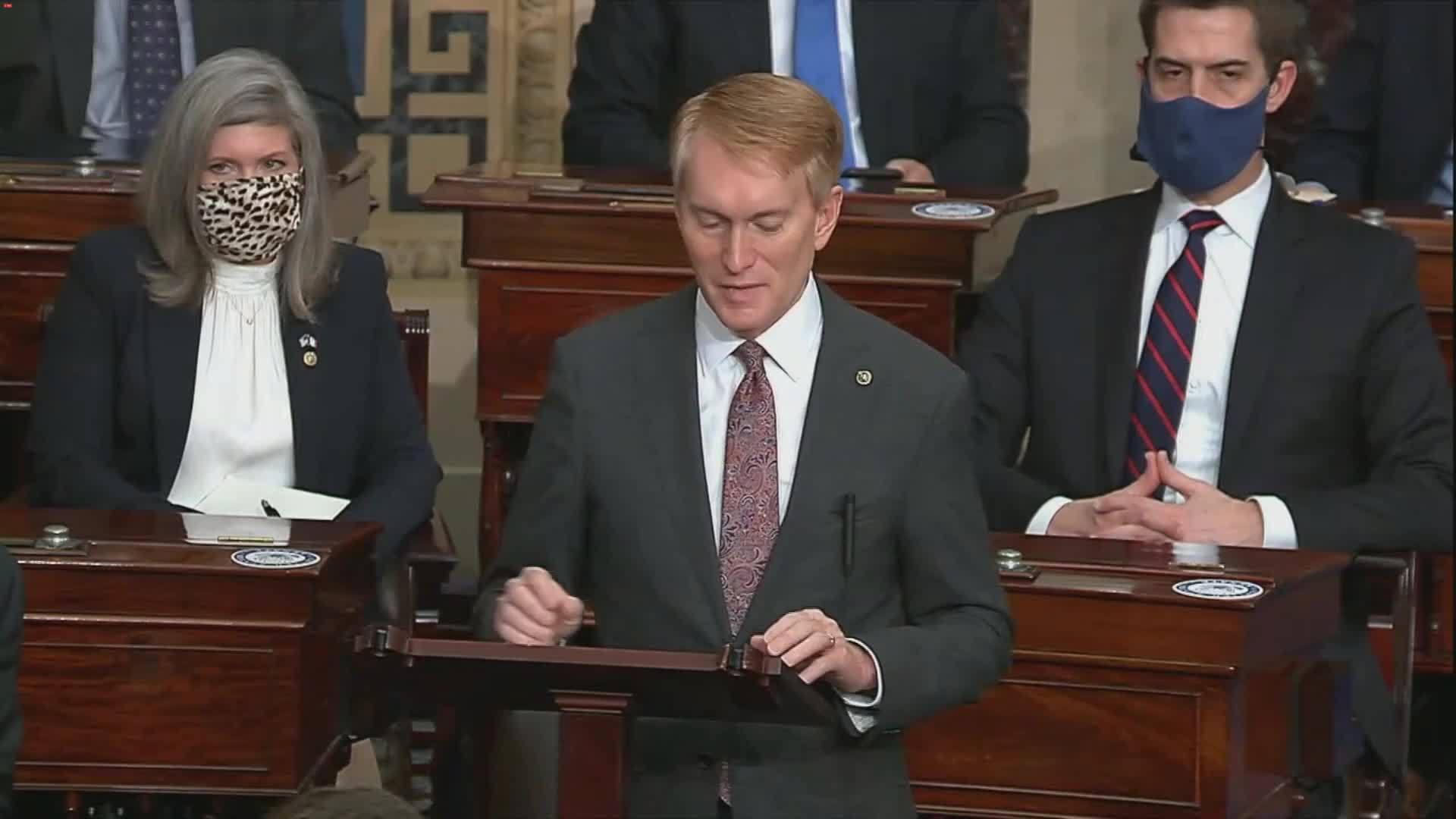 Paul Gosar, the representative for Arizona’s 4th congressional district, was interrupted during a speech, on Wednesday, as pro-Trump protesters breached the Capitol, in Washington DC.

The House of Representatives and Senate were holding a joint session to certify the results of the United States presidential election as demonstrators supporting US President Donald Trump were protesting the legitimacy of the vote count outside the legislature.

Trump has yet to concede the election to President-elect Joe Biden, making repeated allgations of widespread voter fraud, though he has not presented any evidence.