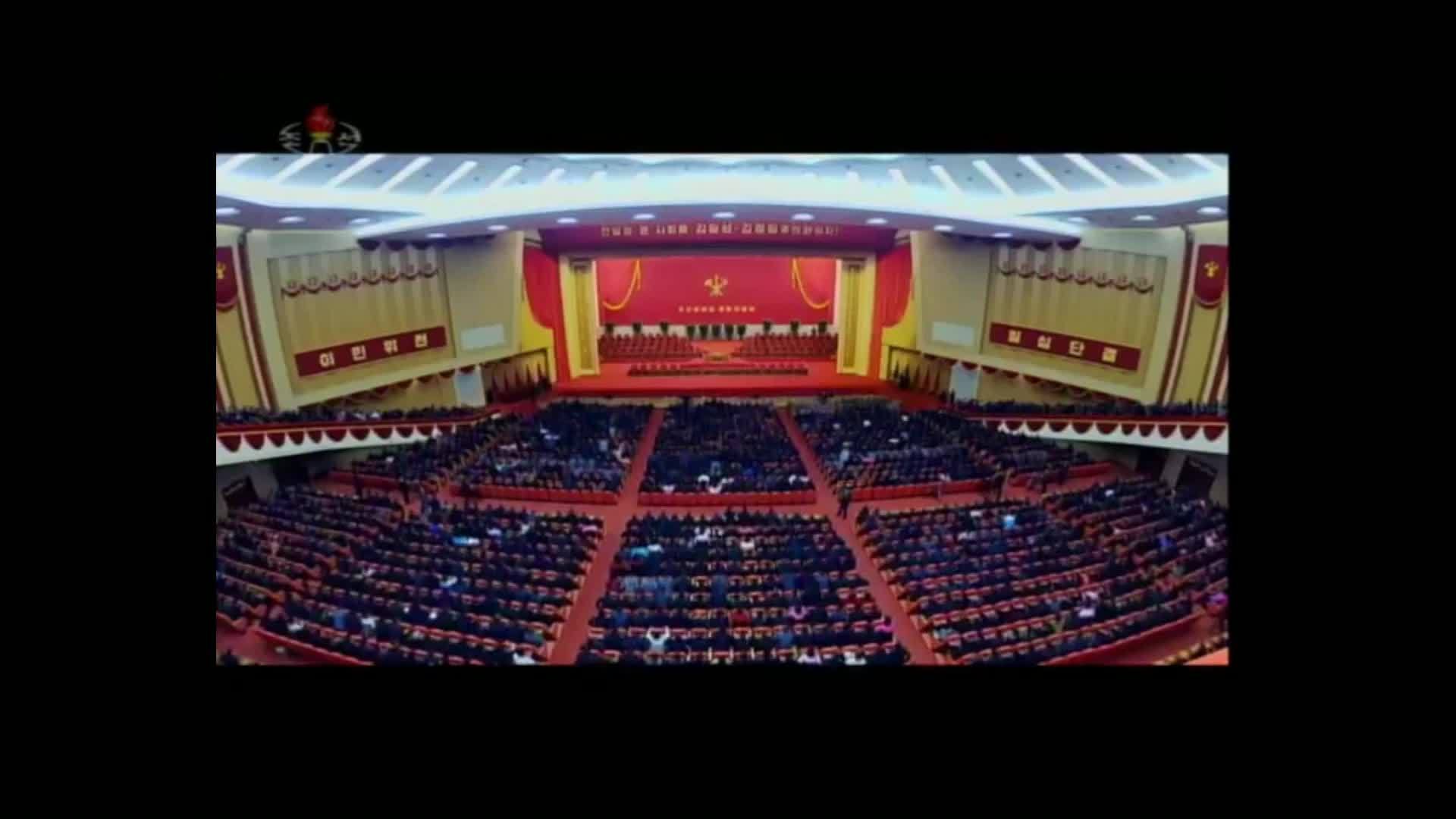 North Korea’s leader Kim Jong Un said that his country has failed to reach their five-year economic targets, as he spoke in a congress of the ruling Workers’ Party in Pyongyang. The speech was seen in footage from North Korean state TV on Wednesday.

“The period of implementing the five-year strategy for national economic development ended last year, but almost all sectors fell a long way short of the set objectives,” Kim Jong Un stated to the national party members.

“The current congress is going to make a comprehensive and profound analysis and judgment of the experiences, lessons and mistakes we have made during the period under review” Kim Jong Un added.

The Workers’ Party of Korea Congress was last held in 2016. This year’s edition is expected to last for the next few days, during which they plan to adopt a new five-year economic plan.