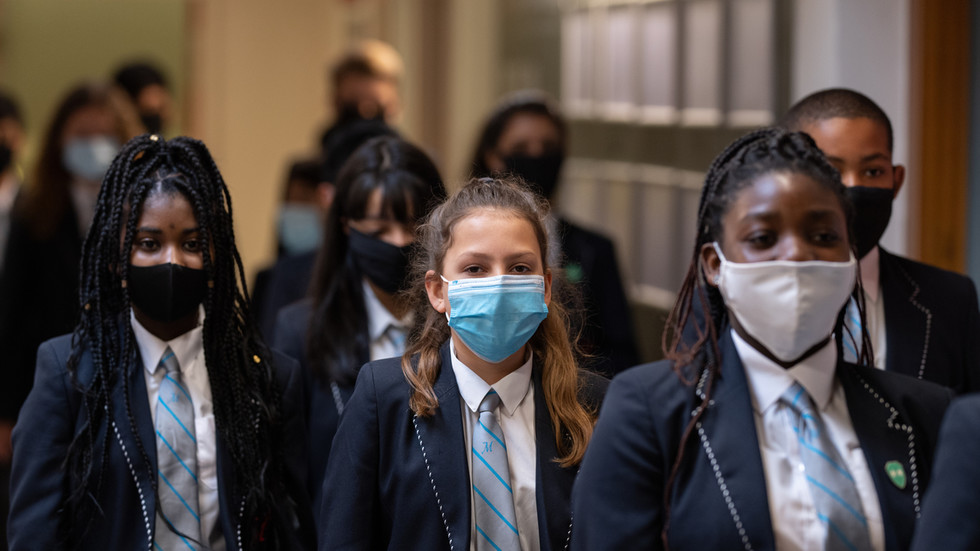 Some schools in England will delay their reopening in the new year so that mass testing can be rolled out for all pupils and staff in an attempt to reduce the spread of Covid-19, Education Secretary Gavin Williamson has said.

Some 1,500 soldiers will be brought in to provide assistance to schools, including remotely training teachers, advising staff on setting up facilities, and standing by in case they are needed in person.

Williamson said that all pupils in exam years would go back to school on January 11, with all secondary and college students returning a week later on January 18.

The “overwhelming majority” of primary school pupils will return as planned on January 4, the education secretary said, but in Tier 4 areas with the highest infection rates, only vulnerable children and those of key workers will go back to school.

“This is being used only as a last resort,” he said, adding the move did not concern all Tier 4 areas and stressing that the measures would be reviewed regularly.

The school announcement comes after Health Secretary Matt Hancock said that millions more people were being placed under the UK’s strictest Tier 4 Covid-19 rules amid record infection rates and the recent discovery of a more easily transmissible variant of the virus, which has spread across the country.

On Wednesday, the UK posted a further 50,023 infections, a figure slightly lower than the record high of 53,135 new cases of the virus reported on Tuesday – its highest daily total of the pandemic.

A further 981 fatalities within 28 days of a positive test were also reported on Wednesday, taking the country’s total death toll to 72,548.