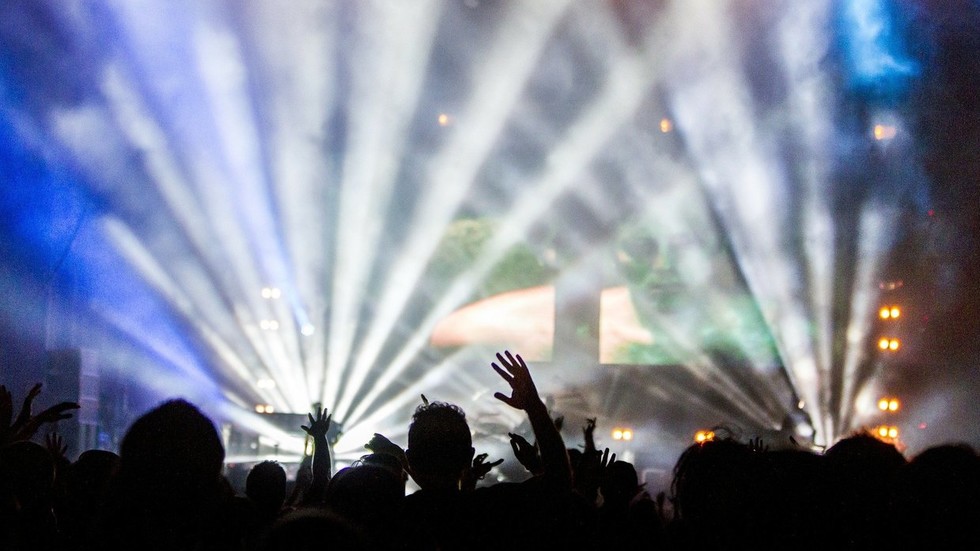 A smartphone app claiming to serve as a gateway to a world of secret (and possibly illegal) parties — pandemic be damned— has been dropped by Apple’s app store and removed from TikTok for allegedly encouraging unsafe behavior.

VybeTogether, a party-promoting app that sold itself as a tool to both organize and find secret parties in New York City in the era of Covid-19, has been all but wiped off the internet after a parade of scolds accused it of putting people at risk.

Also on rt.com ‘Eyes to the skies!’ – UK RAVERS on why the movement survived Covid-19 and how UFOs are involved

Some terrible people built a whole app for finding and promoting COVID-unsafe large, indoor house parties and they’re using TikTok to market it to millions of ppl. pic.twitter.com/zYhBiFH4vR

A FAQ on the app’s website claimed the app was actually for promoting “small gatherings” and not “big parties.” A spokesperson doubled down on that line, telling The Verge the app was merely “designed to help other people organize small get-togethers in parks or apartments during COVID” and that VybeTogether had “never hosted any large parties” itself.

The rep blamed “one over-the-top marketing video that left a wrong impression” for the subsequent deplatforming efforts, blanking its Instagram page save for the lines “Blown out of proportion by media. We DO NOT CONDONE LARGE GATHERINGS,” before it was booted off that platform on Wednesday.

While the company’s marketing videos are no longer available, Lorenz posted one clip that advertised “gatherings every weekend” as well as an invite to a New Year’s Eve party called “The Golden Era of Eden.”

For those asking, this is the co-founder of the secret party app promoting underground ragers in cities that are being devastated by the pandemic. https://t.co/0ggqpfZPVz

Alexander Dimcevski, the co-founder of VybeTogether’s predecessor app Trendies, even removed his LinkedIn profile from public view after Lorenz sicced her followers on him. Several posters called for him to be blacklisted from the tech industry, accusing him (and his app’s users) of “murdering people.”

Where is cancel culture when you actually need it ?Sure this guy needs to go to jail, but also to end up on every VC’s blacklist for eternity.

Nah, that’s exactly what they deserve. They’re murdering people – and I don’t care about the party attendees, either. The partiers are taking the plague to innocents: aunts, parents, cashiers, workmates, etc.

Other social media users dropped everything they were doing to get VybeTogether deplatformed – including calling NYC authorities, whom they excoriated for moving too slowly to shut down parties that weren’t even happening yet, and tagging Governor Andrew Cuomo himself.

Taylor, my partner is a former FB data science manager and pinged his contacts at TikTok on this directly. I am working through my contacts as former public health officer on this. Ping me if you want specifics. Will keep working on this for awhile. Talking to fire marshall next

I have contacted @nyc311, NYC Inspector General & @NYCMayor. We need 311 reform for COVID reporting desperately. It took them 15 mins before they would even take data, let alone escalate it, bc they said they couldn’t collect info unless party was already started. Chaotic as hell

Others, however, urged Lorenz and her fans to mind their own business, reasoning that no one was forcing them to attend so-called “plague parties.”

VybeTogether required users to submit links to their Instagram accounts and upload ‘party photos,’ perhaps to lessen the chances of undercover cops (or self-appointed social distancing police) infiltrating the modern-day speakeasies. Gatherings of more than 10 people are illegal in New York, and dozens of parties have been shut down since the restrictions came into effect.