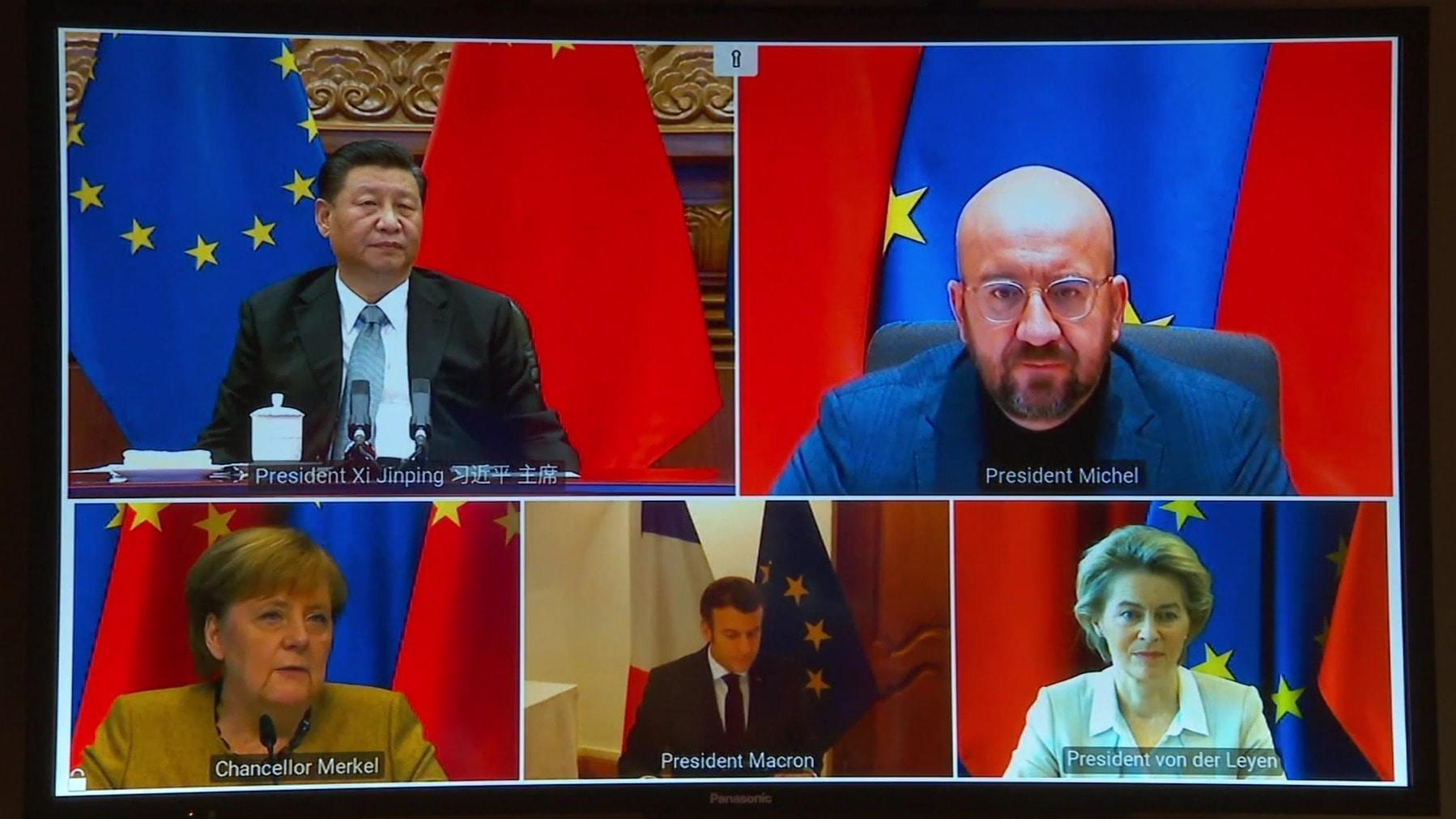 The European Union and China agreed in principle on Wednesday to an investment deal that will pave the way for greater mutual market access.