Victim-blaming time: Americans dance on grave of ‘Covidiot’ congressman-elect dead at 41 ‘of Covid-19’ 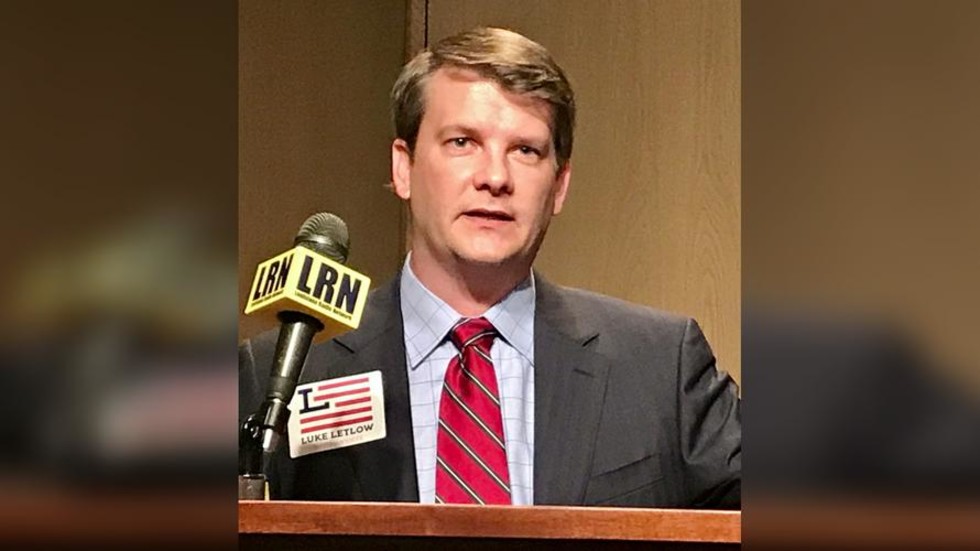 Louisiana Republican Congressman-elect Luke Letlow has died “due to Covid-19 complications,” bringing lockdown-loving social media users out of the woodwork to blame him for not wearing a mask in his photos.

Letlow died Tuesday night at a Shreveport hospital, where he had been receiving treatment in the intensive care unit after testing positive for Covid-19. The 41-year-old politician was hospitalized on December 19, the day after his diagnosis, and transferred to the ICU as his condition worsened.

The doctor who treated Letlow with remdesivir and steroids claimed he had no underlying health conditions and died of a “cardiac event” after seeming to improve from critical condition. The would-be freshman legislator was due to be sworn in on Sunday, and a bipartisan contingent of Louisiana lawmakers posted their condolences to his family.

On social media, however, responses to his passing were less than charitable, with many pointing to bare-faced photos of the congressman-elect and declaring he had brought death on himself by not wearing a mask.

The tidal wave of ‘I told you so’ posts was immense. “Gosh, if only there had been something he could have done to prevent this…” one user snarked.

Luke Letlow’s Facebook pages show why he just died from #COVID19 He’s walked out of an elementary school on 12/5 with no mask. He hosted a “meet & greet” indoors on 12/2 with no mask. Don’t call me insensitive. Call him insensitive – and deadly. #COVIDIOTpic.twitter.com/4qVJDoiNht

Few had any sympathy for the dead man, denouncing him as a “Covidiot” and suggesting he deserved what he got for breaking the rules, holding maskless rallies, and suggesting the nation needed to learn to live with the coronavirus.

Well…it’s not like he wasn’t warned every hour of every day for the past eight months.🙄

Several even accused him of potentially passing the virus on to others, particularly his wife and children.

Luke Letlow downplayed the virus and held multiple maskless rallies.Let’s take a moment to reflect: How many other people died as a result of his behavior?We can all take solace in the fact that his death was God’s will.”A man reaps what he sows.” Galatians 6#COVIDIOT

Authorities should check into who else Letlow infected.I have no thoughts and prayers for him…If he were a gay man with HIV, he would have been locked up long ago by southern Sheriffs.

Not content to celebrate the death of one legislator, a few expressed hope he’d hung around with other Republican congressmen while contagious.

Is it wrong of me to hope that he spent a lot of time with his fellow LA. congressman, Steve Scalise? I mean, it’s a hoax, so why not, right?

However, a handful broke from the victim-blaming to remind others that masks aren’t a magic bullet against Covid-19 – and indeed many states have seen their case counts continue to soar despite mandating them.

Er, it’s possible someone has died after you passed COVID19 to them at the grocery store. Masks only slow the spread; they don’t 100% prevent them. They also don’t stop you from touching everything or toting germs around. So we’re all “deadly”…..

The lack of a mask was not a factor. I know many people personally that caught covid that wear masks religiously. Data shows that extended use of a mask is a breeding ground for germs.

Until last month, even the Centers for Disease Control stated face coverings were meant to protect others rather than the wearer. Another recent study conducted in Denmark found they didn’t even do that very well. However, even as the science surrounding them remains inconclusive, masks have become an easily recognizable symbol of compliance with pandemic policies.

Letlow isn’t the first Republican politician to die with Covid-19. Former presidential candidate turned-radio host Herman Cain died in July at age 74 after being diagnosed with the virus. Others, including President Donald Trump and former New Jersey Governor Chris Christie, survived infections of their own.