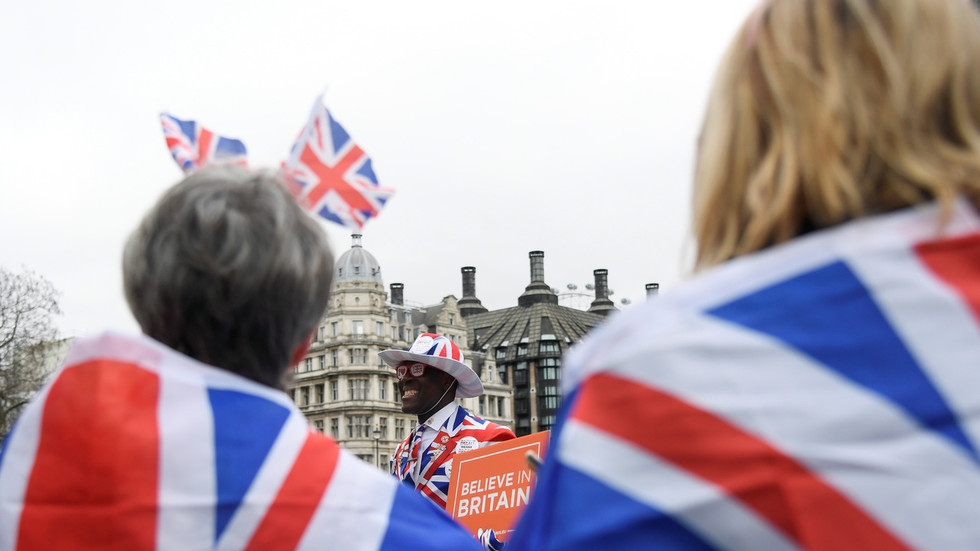 The UK parliament approved the trade deal with the European Union on Wednesday, with PM Boris Johnson describing Brexit as the beginning rather than an end of the country’s relationship with Brussels.

British lawmakers approved the legislation to enact the post-Brexit trade deal agreed with the EU last week. The vote was passed by 521 to 73 votes in parliament’s lower house, and will now be sent on to the upper house for approval later on Wednesday. The legislation is expected to become law around midnight.

Johnson told parliament, in a specially convened sitting, that he hoped to work “hand in glove” with the EU going forward.

“Brexit is not an end but a beginning,” Johnson said. “The responsibility now rests with all of us to make the best use of the powers that we regain, the tools that we’ve taken back into our hands.”

The PM also told the BBC that Brexit was “not the end” of the UK as a European country. “We are in many ways the quintessential European civilization, or however you want to put it, and we will continue to be that,” he stressed.

Earlier on Wednesday, EU chiefs signed the Brexit trade deal and sent the text off to London for Johnson to add his signature. “It is of the utmost importance for the EU and the UK to look forward, in view of opening a new chapter in their relations,” they said in a statement.

The new agreement will regulate ties between London and Brussels on all issues including trade, fisheries, energy links and transport.