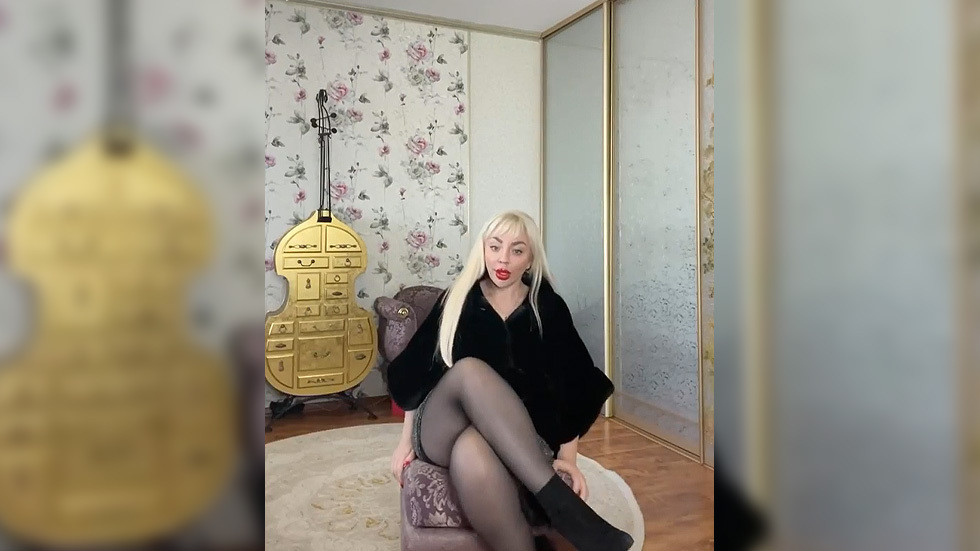 A Russian Instagram model, who moonlighted as a cosmetologist, has been banned from leaving her city for two and a half years after she was found to be performing lip jobs without a license, leaving one of her clients disfigured.

Anastasia Fokina, known to her followers as Anastasia Boyarskaya, ran a beauty clinic in the Siberian city of Kemerovo, 3,000km east of Moscow. The fake beautician turned her apartment into a medical practice, performing lip injections on her clients – all without medical education and without a license.

Following a lip procedure gone wrong, in which a woman had to visit hospital for treatment after her lips turned blue, Fokina was facing up to three years behind bars. Instead, the court opted to restrict her freedom for 30 months, banning her from travelling outside Kemerovo. She has also been prohibited from performing any more cosmetic procedures.

According to the victim, who spoke to TV channel NTV, she trusted Fokina due to good reviews online.

“I didn’t ask for any documents. Everything was based on trust,” the woman said, noting that she didn’t feel a need to check her qualifications. Sometime after the injection, her temperature started to rise, and her lips swelled up.

According to the local Investigative Committee, Fokina’s apartment was searched, and drugs “not certified for use” in Russia were found. She was found guilty of performing medical activities without a license, and must now report regularly to the local police for the next 24 months.

Also on rt.com Former Miss Ekaterinburg fights back New York mugger with one simple tactic – swearing at him in Russian

“The accused did not cooperate with the investigation, did not admit her guilt,” the press release said.

Fokina denies “spoiling” or “disfiguring” any clients, believing she has been “slandered by competitors” since 2016.

The fake cosmetologist gained fame through using her own personal appearance, which she had augmented using plastic surgery.

Also on rt.com Not so scary! Russian model says if Covid-19 wipes out half of humanity, the planet will benefit