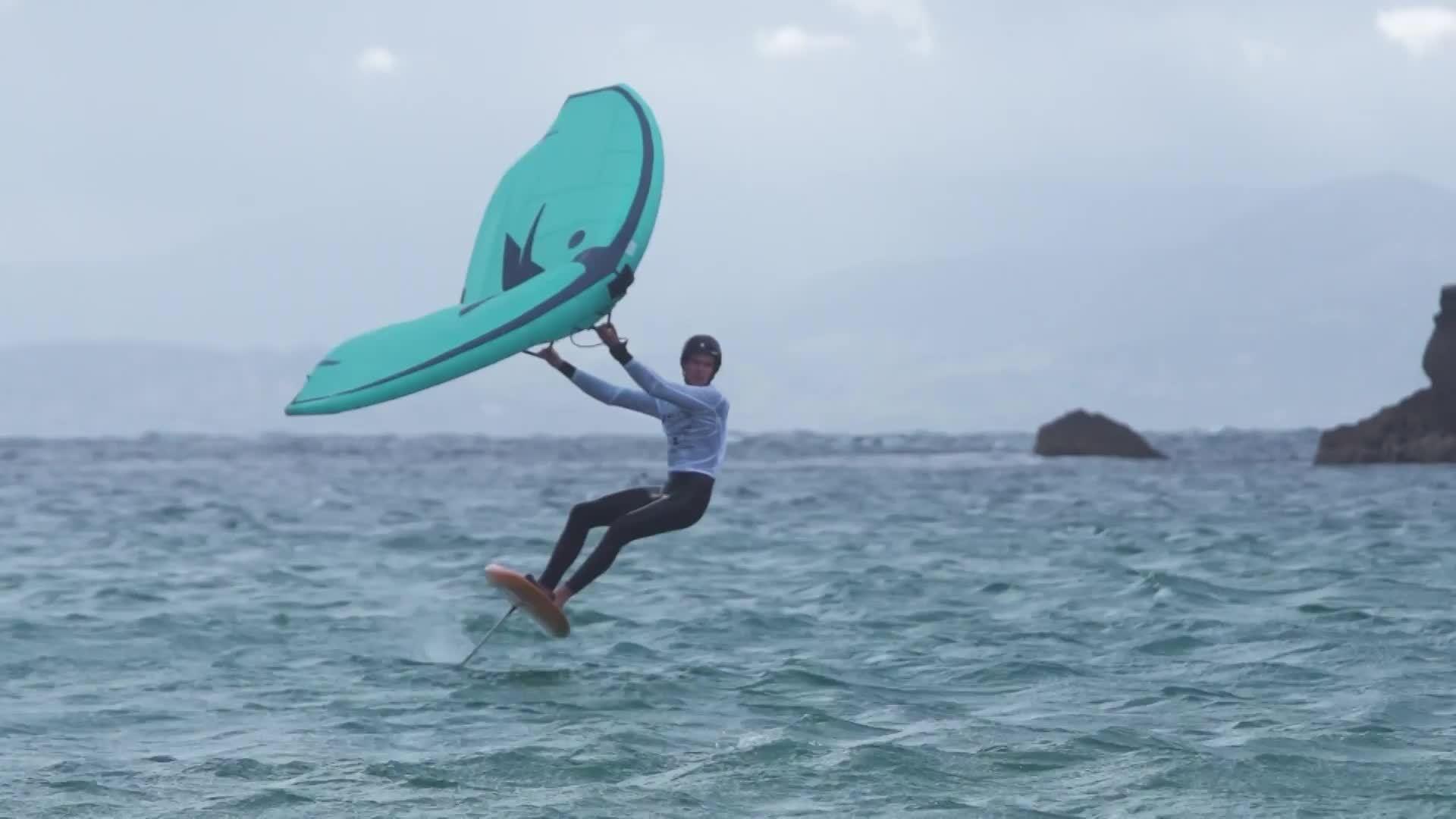 Swiss competitors took the Wingfoil freestyle event in Tarifa by storm after they showcased their skills on water on December 27 and 28.

Eva Wyss and Balz Muller from Switzerland took first place for the freestyle competition in the female and male category respectively of the Wingfoil World Tour event of 2020, held between December 27 and 30.

“It feels actually really bizarre and great because I started this summer just out of not having the possibility to go out of Switzerland and having this spring thermal wind,” said Eva Wyss.