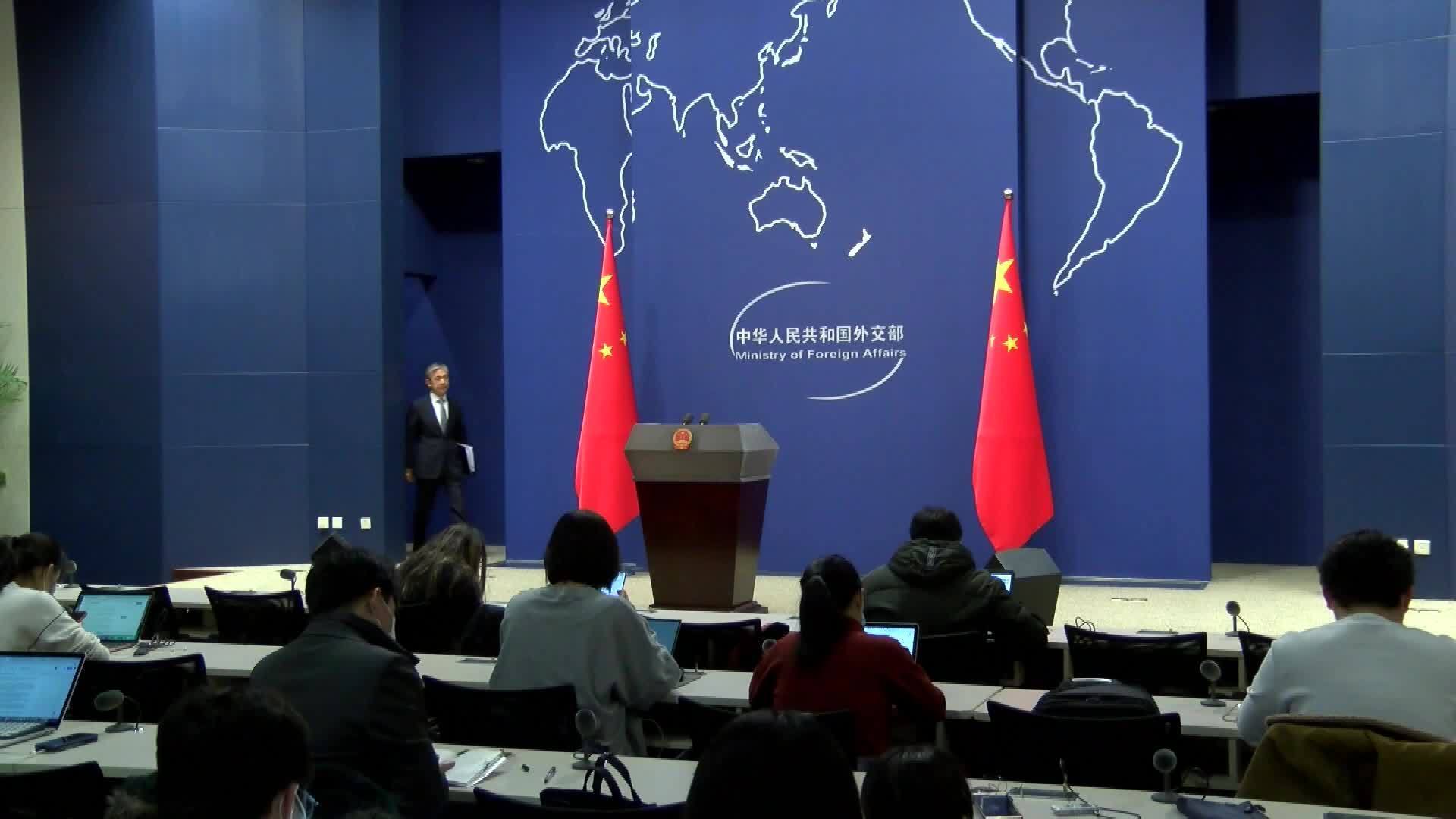 Chinese Foreign Ministry spokesperson Wang Wenbin condemned comments by US Secretary of State Mike Pompeo who said that China’s ‘gross malfeasance’ over COVID-19 led to the global pandemic. Wang was speaking at a news conference in Beijing on Wednesday.

“Pompeo’s comments, biased and hypocritical as they are, constitute blatant interference in China’s internal affairs and judicial sovereignty. Given the severe epidemic situation in the United States, what have you done for the country’s fight against COVID-19 and for saving American lives, Mr. Pompeo? We urge some U.S. politicians to spend their time and energy on combating the virus at home rather than making slanders against China,” said the official.

He also commented on the prison terms handed to Hong Kong activists in mainland China on Wednesday for an attempt to flee to Taiwan on a boat.

“The People’s Court of Shenzhen’s Yantian District has issued a statement on this. I’d like to stress that China is a country with rule of law, where laws must be followed and law-breakers must be held accountable. The Chinese judicial organs handle cases strictly according to law,” said Wang.