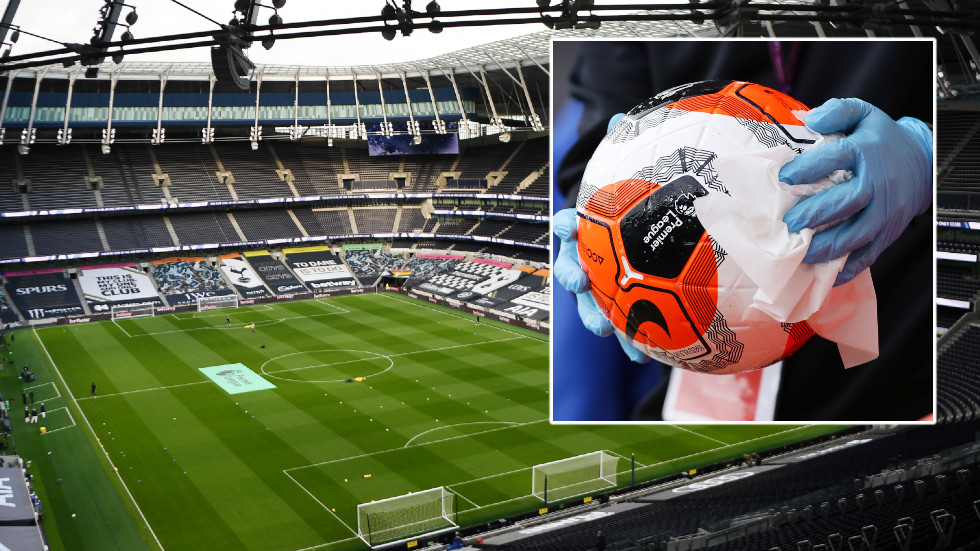 A Premier League board meeting has resulted in Tottenham’s home match against Fulham becoming the latest top-flight English game to fall foul of Covid-19, announced in a statement less than three hours before its scheduled start.

The clash between Jose Mourinho’s title contenders and Fulham has become the second Premier League fixture of the week to be postponed, with the relegation-battling visitors requesting the move after several players showed signs of illness on Wednesday.

Cases of Covid-19 have been rising worryingly across England, and the effects have been felt at football clubs including Manchester City, whose request for their trip to Everton to be called off was accepted on Monday.

“Fulham lodged a request with the Premier League board to rearrange the fixture following a significant rise in positive Covid-19 cases, as well as a number of players showing symptoms today,” said the league.

We can confirm that this evening’s away fixture at Tottenham has been postponed. #FFC

“The Premier League board has consulted its medical advisors and the decision to postpone the game has been taken as a precaution and with the health of players and staff as the priority. The group will now be retested immediately.

“With low numbers of positive tests across the overwhelming majority of clubs, the Premier League continues to have full confidence in its COVID-19 protocols and being able to continue to play our fixtures as scheduled.

“The league wishes those with Covid-19 a safe and speedy recovery and will rearrange the postponed fixture between Tottenham Hotspur and Fulham in due course.”

Lower league fixtures have been significantly affected by the crisis this week, with matches across the country being axed at short notice.

There was controversy on Tuesday as Everton demanded to know why the game at Goodison Park had not gone ahead, while City were reportedly forced to close their training ground in a bid to contain the outbreak.