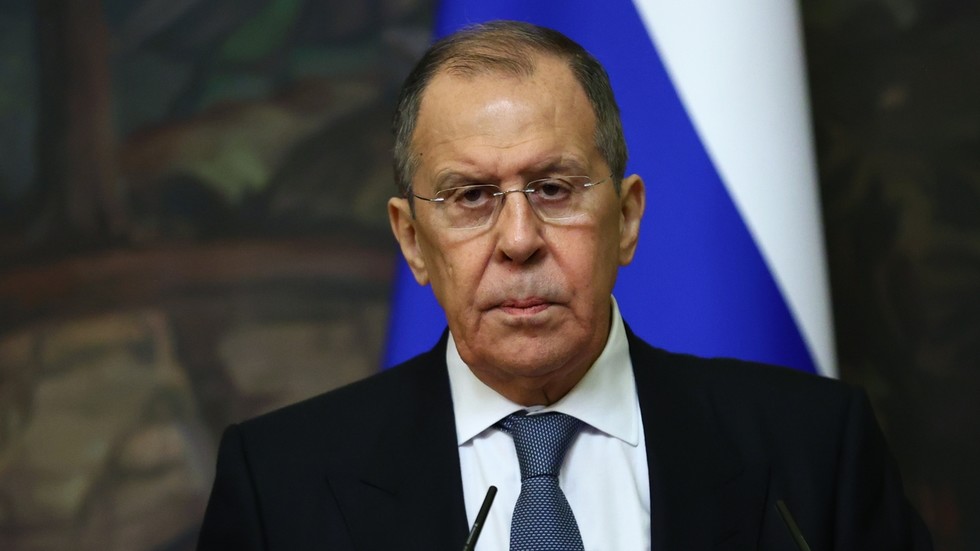 The global coronavirus pandemic has decimated economies and left almost two million people dead. But, according to Russia’s foreign minister, Sergey Lavrov, it’s also become yet another battleground between East and West.

Speaking to Moscow’s TASS news service on Wednesday, the veteran diplomat was asked whether 2021 would see a “vaccine war” between Russia and other countries working to roll out their jabs. He argued that Russia believes “it is only possible to effectively solve large-scale cross-border problems by uniting on the principles of solidarity.”

By contrast, he said, “Western states are trying not only to politicize the humanitarian theme of the fight against coronavirus infections, but also to take advantage of the pandemic to punish governments they don’t like.”

Lavrov was positive about “friendly co-operation” fostered between Russia and other nations, including the CIS countries, the Eurasian Economic Union, Brazil and China, despite the difficult circumstances. Acknowledging that ties with states like the UK, the US and the EU had suffered over the same period, he added that “we remain open to dialogue with Western colleagues. Of course, on the understanding that they will give up on telling us what to do, along with their blackmail and ultimatum policies.”

At the same time, the diplomat expressed hope that, with US President Donald Trump’s departure in January, there was scope to revive bilateral talks on arms controls. Speaking about the New START Treaty that limits the missile capabilities of the world’s two largest nuclear powers, Lavrov said it was worth “waiting for the next administration to determine its approach” before writing off the agreement. Unless renewed, the pact is due to expire early next year, and there are fears that its lapse would amount to a starting pistol for a new global arms race.

While it would be tempting to think that 2020 has brought chaos to Russia’s neighborhood, with the flames of Ukraine’s 2014 Maidan still burning and a fresh conflict between Azerbaijan and Armenia, Lavrov was upbeat about relations in the region. “We expect that the situation in the space of the former USSR will be generally stable,” he said, citing the Russian-brokered ceasefire in Nagorno-Karabakh, hopes for Moldova’s new presidency and fresh elections due in Kyrgyzstan.

The foreign minister added that the situation in Belarus, which has been paralyzed by waves of mass protests since the country’s disputed presidential elections over the summer, would also resolve itself. He added that “the fate of Belarus will be decided by the Belarusian people and their legitimate representatives, not by impostors and their Western organizers.”

Also on rt.com With less than seven weeks left before New START arms treaty expires, Russia once again urges US to sign extension