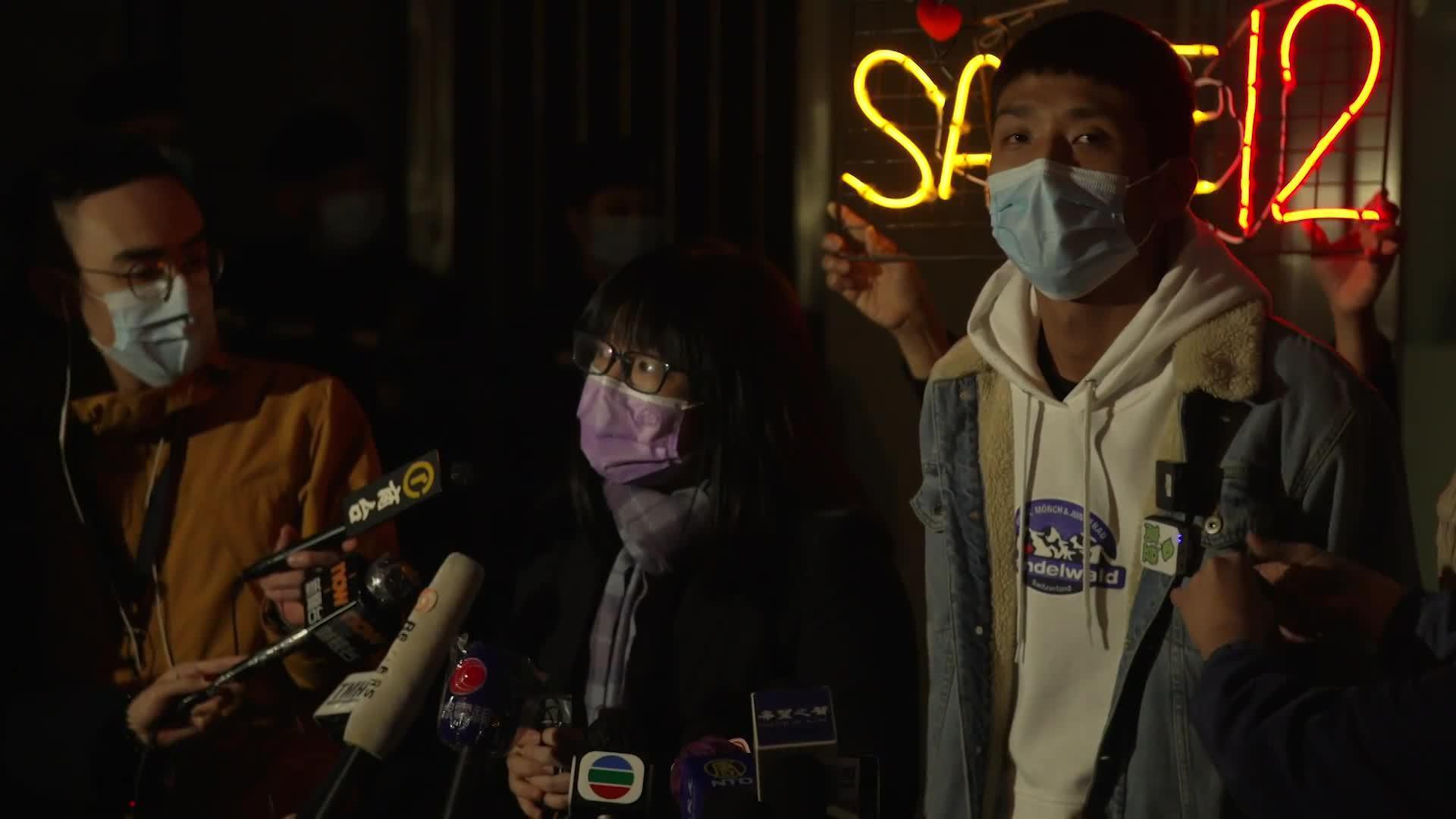 After a Chinese court sentenced ten activists from Hong Kong to serve differing charges of between seven months and three years in jail on Wednesday after they were judged to have illegally crossing the border, two more minors who were arrested with the ten were sent back to Hong Kong.

The case has drawn international attention and outcry over the way the defendants have been allegedly treated by the Chinese government.

“The whole trial was conducted in secret without the participation of the family. The family have never, never had any access to the trial. They can never communicate directly with the trial, no phone call and all their letters were intercepted,” explained barrister for the 12 arrested Chow Hang Tung.

The group faced charges over anti-government protests and they have been unreachable in a Chinese mainland prison since their boat was intercepted in Chinese waters on August 23rd. The group were allegedly en route to Taiwan.

Human rights group Amnesty International expressed their worries regarding the safety of the defendants in the Chinese prison system. There was international outcry when the EU and the US called for all 12 suspects to be released and returned to Hong Kong.