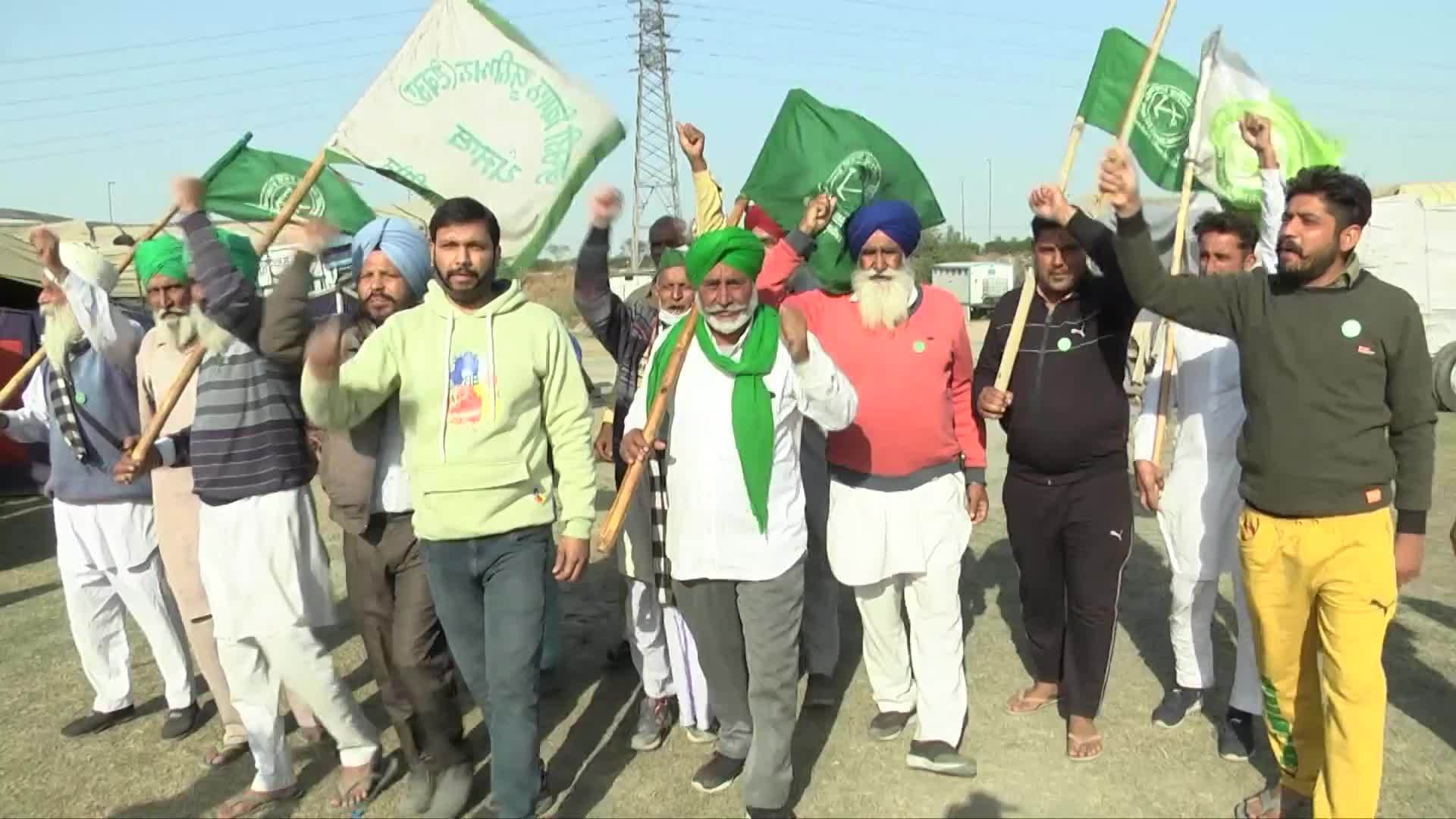 Indian farmers gathered to protest against new agriculture laws in Delhi on Tuesday.

Dozens of protesters were seen chanting and waving flags in demonstration. Some also began sowing crops at the location, a site designated by the authorities for protest.

“Because the attitude of this government towards farmers is so distressing and we know it’s not going to end soon, so we are cultivating vegetables and onions here for our food, so we can eat fresh vegetables,” said spokesperson for the Punjab Kisan Union Simran Jeet at the protest.

The protesters were then seen setting an effigy depicting Prime Minister Narendra Modi and fellow politicians on fire and chanting afterwards.

Indian farmers have been taking part in ongoing protests against a law enabling growers to legally sell their products anywhere in the country instead of having to follow fixed prices from state-run markets, fearing it heralds an end to subsidies and the takeover of farming by large conglomerates.

Modi has said his government is willing to debate concerns regarding the new agricultural laws.