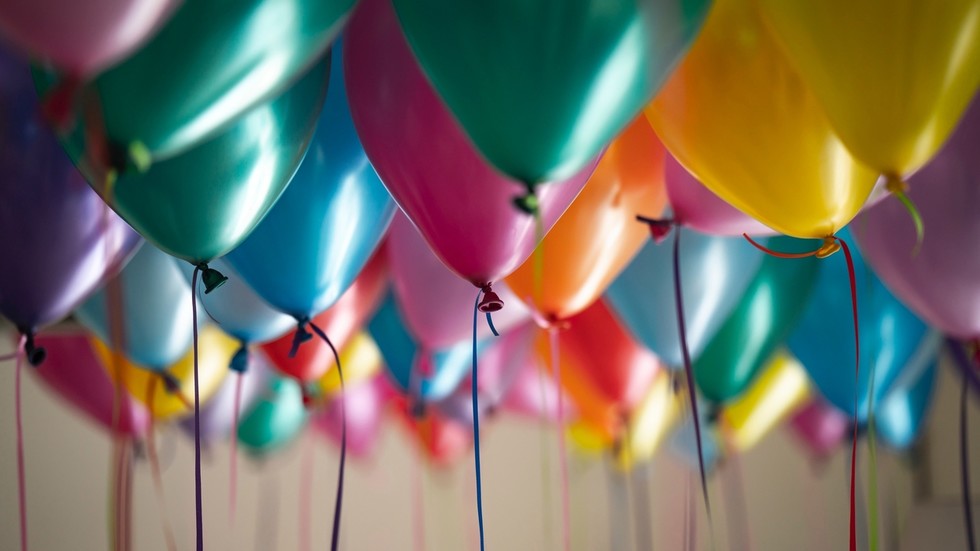 The new package of regulations was signed into law by Russian President Vladimir Putin on Wednesday. The legislation bans the production, sale and promotion of laughing gas for anything other than medical or industrial uses. The aerosol, used historically as a painkiller by dentists, has become a popular party drug among young people, dispensed into a balloon and then inhaled. It is said to offer users a brief feeling of euphoria, as well as visual hallucinations.

Selling nitrous oxide-filled balloons was already a breach of Russia’s strict drug laws, but loopholes allowed for it to be sold ostensibly for other reasons, such as refilling canisters of whipped cream. In 2012, the authorities warned that acute exposure could cause “temporary amnesia, emotional instability, gradual atrophy of the brain and spinal cord… and even death.” In March, a young Ukrainian chess champion and his girlfriend were found dead in their Moscow apartment alongside balloons filled with the gas.

A second law also gives rights to local regions and municipalities to establish ‘sobering-up centers.’ People found intoxicated in public places can be taken off the street and charged around 1,500 rubles ($20) for the privilege of a basic bed and supervision by medically-trained staff while they sleep it off. The centers were a key feature in Soviet anti-booze policy, but ceased to take inebriated guests after 2011.

Also on rt.com Nothing to joke about: The ‘hippy crack’ laughing gas epidemic with deadly potential that’s gripping the UK

While drinking rates in Russia have steadily declined over the past decade, bringing them broadly into line with other major European nations, a recent spike in alcohol sales during the pandemic has sparked fears of the return of alcoholism as a primary public health concern.