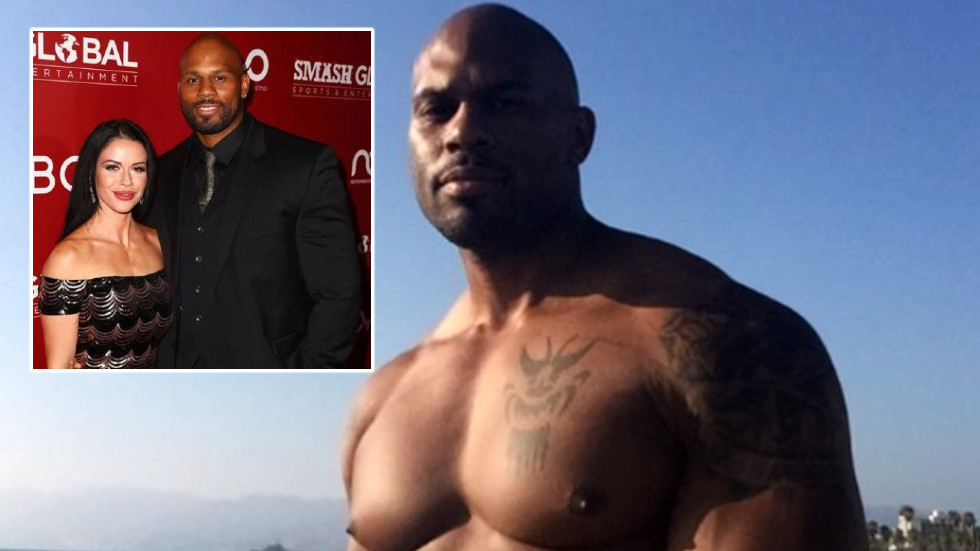 The widow of World Wrestling Entertainment (WWE) star Shad Gaspard is suing the city of Los Angeles for negligence and a lack of warning over the “dangerous conditions” which she claims led to her husband’s death this summer.

Siliana Gaspard has reportedly filed a wrongful death lawsuit against the City of Los Angeles, Los Angeles County and the state of California, citing “negligently understaffed” lifeguards and “dangerous conditions” at Venice Beach on the day of the tragedy.

The fatal accident occurred on May 17, 2020 when the wrestler went to swim with his 10-year-old son, Aryeh – known as “A.G.” in court documents seen by the Mail.

They were suddenly caught in a strong rip current, dragging them away from the beach.

Also on rt.com ‘An amazing human being’: Tributes pour in for former WWE star Shad Gaspard as body discovered on Venice Beach (VIDEO)

Gaspard was reportedly about 50 yards from shore when he was last spotted by a lifeguard before a wave crashed over the wrestler, sweeping him out to sea.

While his son was successfully rescued, Gaspard went missing. Three days later, his body was found near the shoreline.

His wife accused the lifeguards who failed to save her husband’s life of negligence and poor training, claiming that they simply left Gaspard to die.

“The rescuers eventually went into the water, but without the proper equipment for their duties to assist people in the water like Shad Gaspard and A.G.

“They chose to only assist A.G. and left Shad Gaspard in the water to die,” Siliana is said to have claimed, adding that the lifeguards “did not do anything for an unreasonable and negligent amount of time.”

She also claimed that there were not enough signs to warn Gaspard and his son of the dangerous conditions in the sea.

Gaspard, who is seeking unspecified financial damages and burial costs, is set to appear in court on June 6, 2021.

Also on rt.com ‘I looked like a brothel owner’: Kazakh volleyball beauty shares frustration with fans after revealing ‘worst shoot of my life’