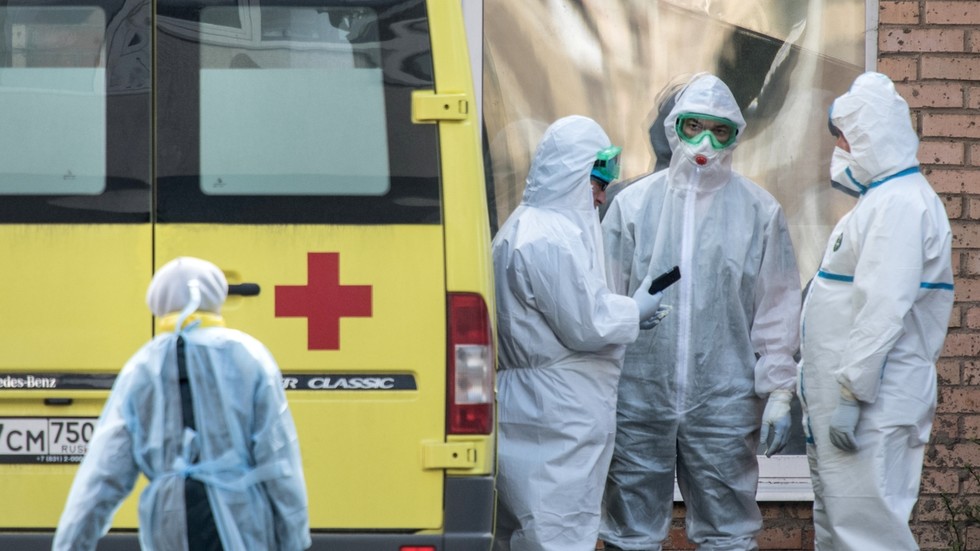 Russia’s Federal Medical and Biological Agency (FMBA) has announced the development of a drug to fight against Covid-19, which would become the world’s first direct-acting antiviral antidote if clinical trials are successful.

According to Veronika Skvortsova, the head of FMBA, studies thus far have shown it is more than 99% effective.

“This is the first etiotropic drug that directly affects the virus. In fact, this is an antidote for coronavirus infection,” she informed Prime Minister Mikhail Mishustin on Wednesday, noting that preclinical studies have been completed, which have shown the remedy to be “completely safe” and “highly efficient.”

Etiotropic means that the treatment is directed against the cause of a disease.

Skvortsova told the prime minister that the FMBA is ready to apply for permission for further testing, which they hope to get before the New Year.

“If clinical trials confirm the effectiveness of this drug, it will be the first safe, effective, direct-acting antiviral drug that has no analogs in the world,” she explained.

The FMBA is also working on a separate drug for the treatment of the most complex coronavirus cases, which suppresses and prevents a physiological reaction called ‘hypercytokinemia’. Also known as a ‘cytokine storm’, it is an immune response that leads to body tissue damage, and is thought by some to be causing Covid-19 deaths.

In May, the Russian Ministry of Health approved an anti-coronavirus drug called ‘Avifavir’, a Favipiravir-based treatment that has been used in Japan since 2014 against severe forms of influenza. The medication is being produced domestically.

If effective, the antidote won’t be Russia’s only breakthrough during the Covid-19 crisis. Earlier this year, Russia became the first country to announce the registration of a coronavirus vaccine named Sputnik V. After trials, it was revealed to be 95 percent effective in producing antibodies after 40 days. Earlier this month, Putin ordered the start of mass vaccination, with it eventually beginning in Moscow on December 5.