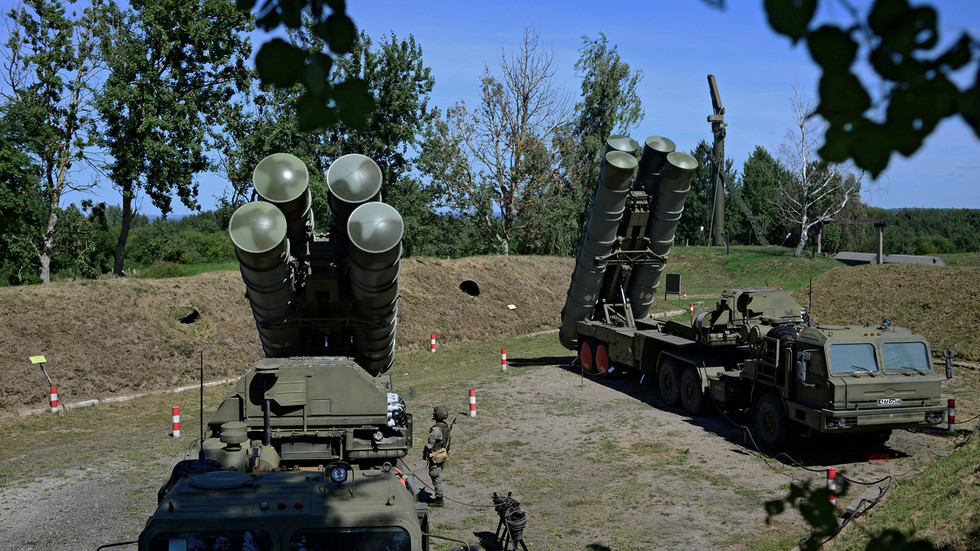 Experts from Turkey and the US are negotiating the tasks for the joint group, but it had not been formed yet, Cavusoglu said. Ankara had earlier proposed creating a working group after the US imposed S-400-related sanctions targeting Turkey’s Defense Industries Presidency (SSB), including its head Ismail Demir and three other officials.

“Now the proposal came from the US. As we naturally always favor dialogue, we said yes, and negotiations began at the level of experts,” Cavusoglu said during a meeting dedicated to Turkey’s foreign policy in 2020.

He noted that US Secretary of State Mike Pompeo had indicated interest in setting up such a group. “In our meeting with Pompeo, we said our proposal still stands and the Americans said let’s work together on this issue,” the minister explained, describing US sanctions as “an attack on our sovereign rights.”

Also on rt.com US sanctions over Russian S-400s have ‘shaken all the values’ of its alliance with Turkey – Ankara

He discussed the US sanctions with his Russian counterpart, Sergey Lavrov, in Russia’s resort city of Sochi on Tuesday. There Cavusoglu blasted the “illegitimate” US sanctions, noting that Turkey already signed the deal with Russia. “We won’t be stopped,” the minister said, adding that Ankara is ready to solve such issues through dialogue.

Turkey says it needs the Russian missile system to bolster its defenses, while US officials insist the S-400s are incompatible with NATO systems and would expose F-35 jets to possible Russian subterfuge.

Turkish Defense Minister Hulusi Akar urged Washington on December 22 to reassess the situation regarding Ankara’s purchase, arguing that “some activities with the US and especially with NATO, will be negatively affected” due to sanctions.