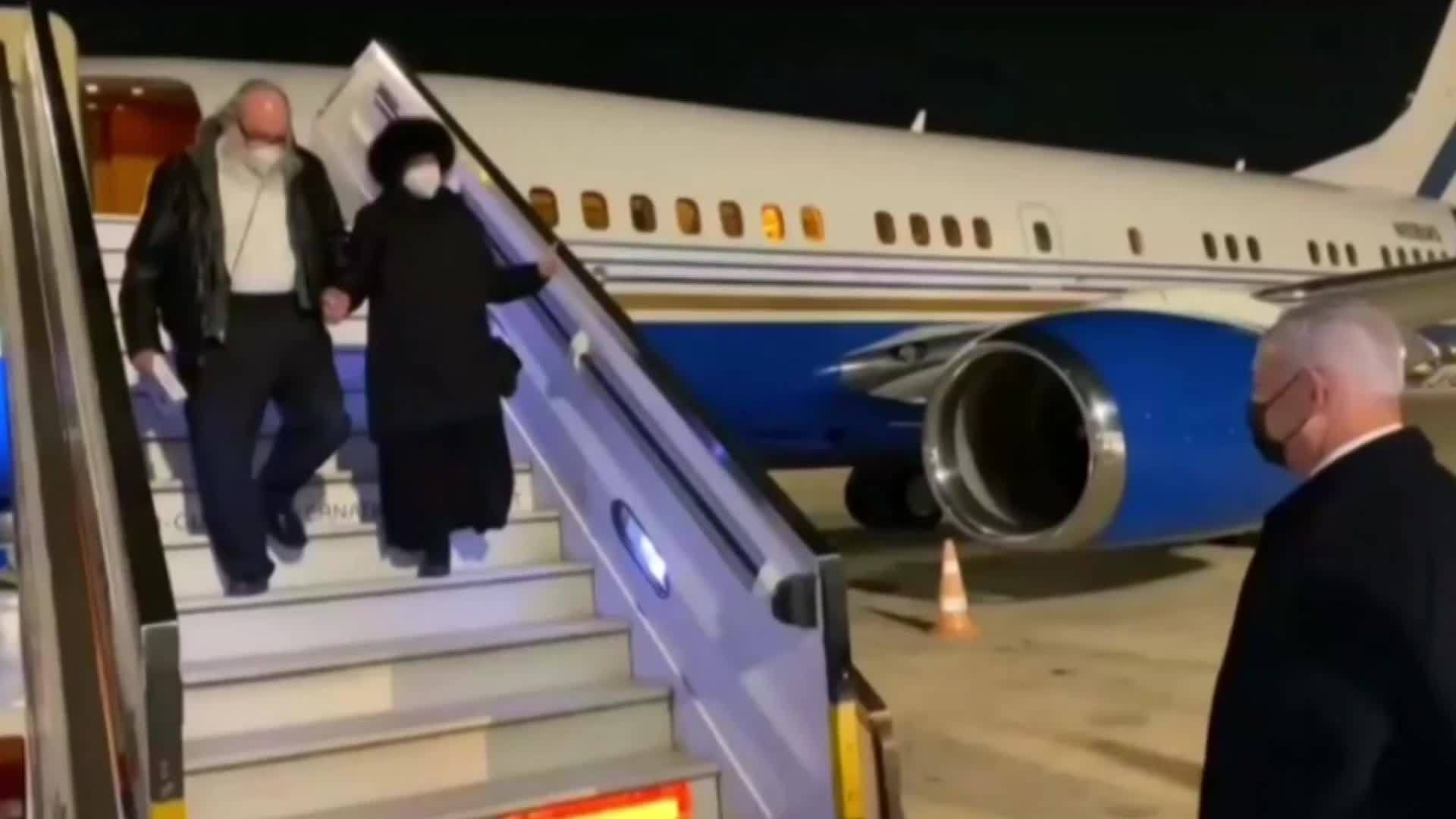 A former intelligence analyst for the United States government Jonathan Pollard, who spent 30 years in prison for leaking classified documents to Israel, was greeted by Israeli Prime Minister Benjamin Netanyahu at the Ben Gurion airport in Tel Aviv, on Wednesday.

Pollard and his wife, both orthodox Jews, solemnly kissed the ground as they arrived in Israel and received their Israeli ID cards from Netanyahu in person, granting them both citizenship.

“We are ecstatic to be home at last, after 35 years. And we thank the people and the prime minister of Israel for bringing us home”, said Pollard pledging to “to become productive citizens as soon and as quickly as possible and to get on with our lives here.”

A former spy arrived by a plane provided by US casino magnate Sheldon Adelson.

Arrested in 1985, Pollard was sentenced to life in prison but was released on a five-year parole in 2015, allowing him to leave the US in 2020.