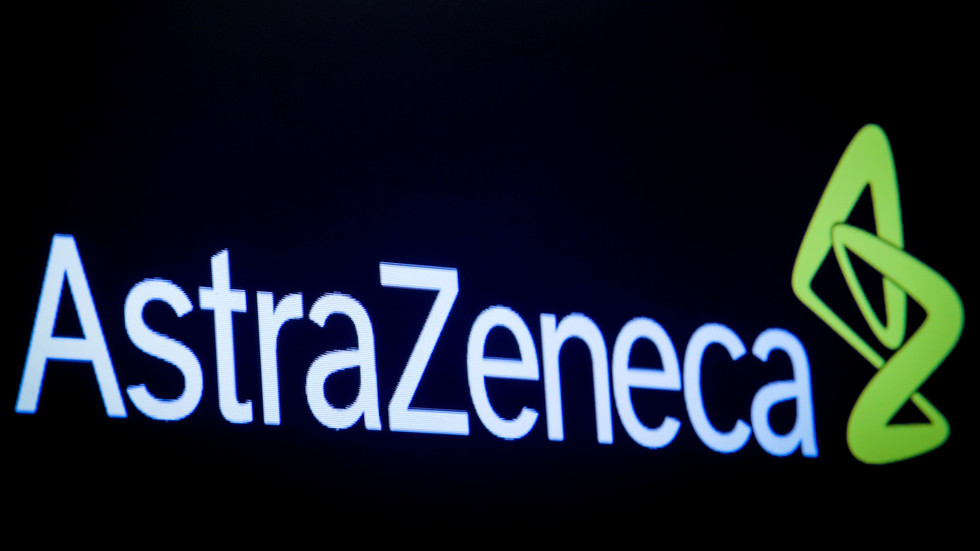 The CEO of pharma giant AstraZeneca has said that their vaccine will still be effective against the highly contagious strain of Covid-19 which is rampant across the UK as the jab gets the green light.

Speaking to BBC Radio 4’s Today programme on Wednesday, AstraZeneca chief executive Pascal Soriot said the firm could quickly redevelop the vaccine to inoculate against the new strain of Covid-19 if needed but believed that the jab in its current form would be effective.

“Our belief at this point is the vaccine should be effective against the variant. Our colleagues at Oxford are working very hard with the NHS to confirm this. If we need at some point to develop a new vaccine, we can, but it will of course take a little point of time to develop it,” Soriot claimed.

The AstraZeneca jab was approved for rollout on Wednesday by the UK regulator and will be widely used for the first time on January 4.

There has been concern that the vaccines developed won’t be effective against the new and highly contagious strain of Covid-19 prevalent across the UK.

Speaking before Christmas, BioNTech CEO Ugur Sahin said the scientific community was confident that the Pfizer/BioNTech vaccine would maintain its efficacy against the new variant.

Following calls for the UK govt to accelerate the vaccination programme and inoculate as many as two million people a week, Soriot said the firm could meet even the highest demand for the jab.

“We can [supply a million doses a week]. We are going to ramp up very rapidly in the first week, first and second week of January. Essentially, we will start delivering today or tomorrow we will be shipping our first doses,” he said.

“We can go to two million [doses a week]. With one dose, we will be able to inject millions of people in the first quarter, we will possibly be vaccinating several million people in January.”

Also on rt.com Health sec promises tougher lockdown in England even as second Covid-19 vaccine is given green light

Despite Britain’s relatively advanced inoculation programme, the health authorities registered 53,135 cases on Tuesday, the highest since the pandemic began.