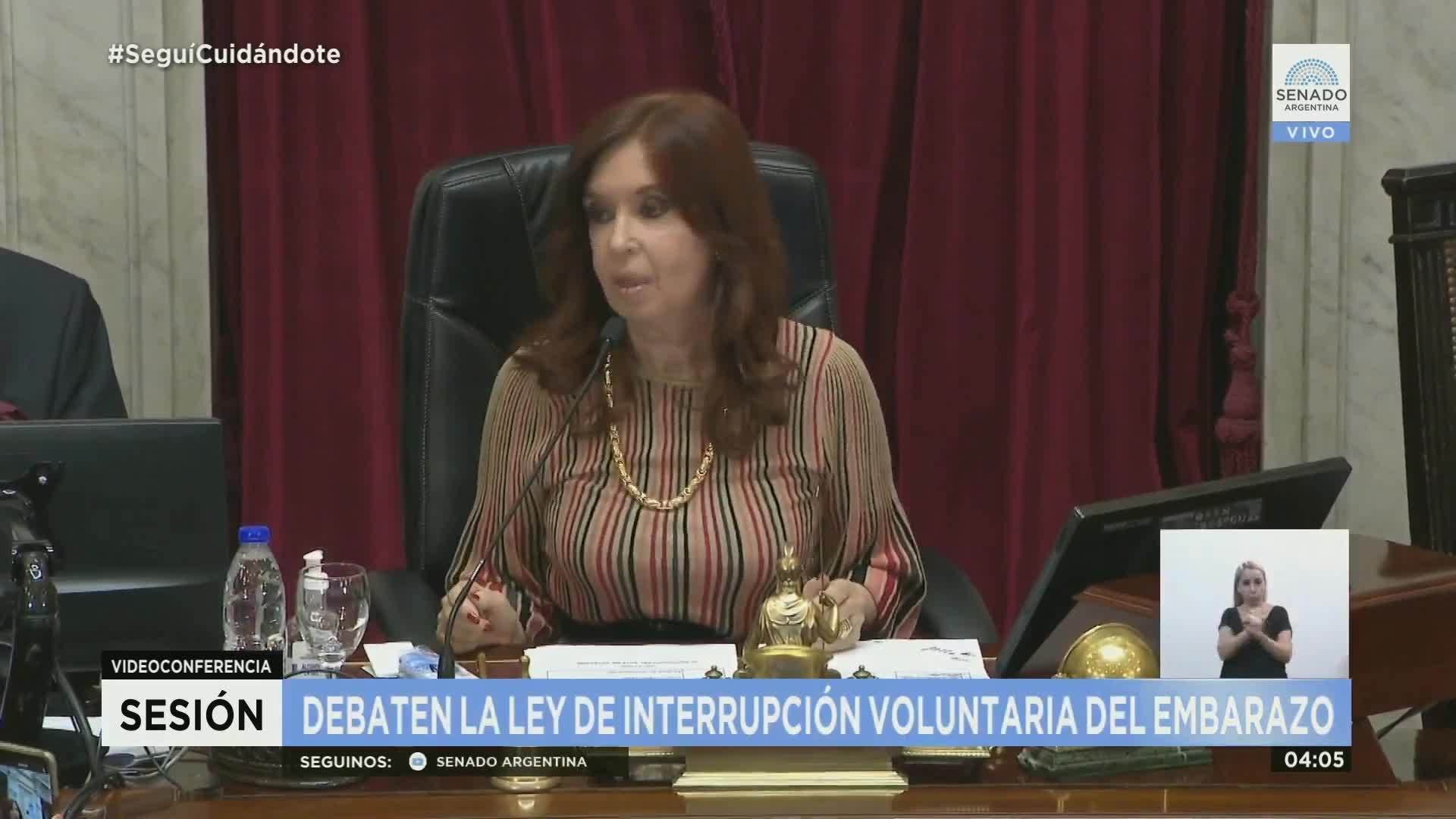 The Argentine senate has voted in favour of legalising abortion, in a historic vote in Buenos Aires, on the early hours of Wednesday.

Argentina’s Senate voted to legalised abortions up to the 14th week of pregnancy with 38 votes in favour, 29 against and one abstention following a debate that extended into the early hours of Wednesday morning.

“Women, we are going to conquer the right and power to decide about our the project of our lives. Those who are not in favour, no one is going to make them do absolutely anything. The state will simply be in charge of providing healthcare to women and people who are pregnant who have decided to interrupt their pregnancy, and nothing or no one is going to stop them in that decision,” said Mendoza Province Senator Anabel Fernandez Sagasti at the debate.

Abortions in Argentina were allowed only if the mother’s life is at risk or under a case of rape under current law.

The bill was passed earlier this month by the Argentine Chamber of Deputies after receiving the support of President Alberto Fernandez.